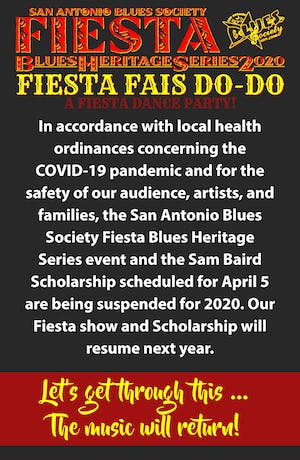 In accordance with local health ordinances concerning the COVID-19 pandemic and for the safety of our audience, artists, and families, the San Antonio Blues Society Fiesta Blues Heritage Series event and the Sam Baird Scholarship scheduled for April 5 are being suspended for 2020. Our Fiesta show and Scholarship will resume next year.

An eclectic presentation of Mariachi, Zydeco, and Cajun flavors, spinning blues in a slightly different way and highlighting the musical heritage of our area. We will be awarding the Sam Baird Scholarships, recognizing musical and scholastic achievements by local area students. This event funds various projects of the San Antonio Blues Society, namely "Blues in the Schools and the "Sam Baird Scholarship" projects.

Tickets for 2020 Fiesta Blues Heritage Series "FIESTA FAIS DO-DO" on sale now so get yours today! 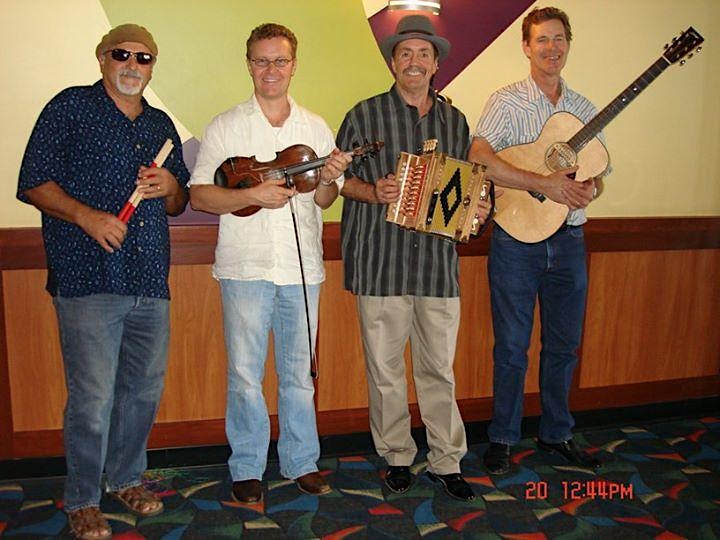 Charles Thibodeaux formed a cajun band in March of 2004 while playing for a group of Mardi Gras enthusiasts. In these first years, the band has played in San Antonio, Martinez, Fort Worth, Galveston, Cotulla, Henly, Victoria, Sugarland, Columbus, Beaumont, and Medina Lake Texas for various crawfish boils, birthday events, and festivals including the Cajun French Music Association Festival’s. They also manage to keep the dance floors full while keeping a busy schedule playing in and around Austin. The Austin Cajun Aces have performed at the International Accordion Festival in San Antonio on several occasions. And at the Smithsonian International Festival in July 2008 representing Cajuns from Texas. Gary Jean published a photo gallery of this event. They also recently received a review from "Off Beat" Magazine based out of New Orleans a review from 3rd Coast Music magazine in December 2008. The Austin Cajun Aces has that authentic Cajun sound—sounds of that tough life of the farms and bayous yet that upbeat and happy sound that represents the The Joy of Life –Les Joire de Vivre. Their repertoire consists of many of the older songs of Iry LeJeune, Nathan Abshire, Dewey Balfa, Lawrence Walker, Amadee Ardoin, Canray Fontenot, Andrew Cormier and many other Cajun and Creole Masters. You are sure to “Pass a Good Time” when you come out and enjoy their music. The band is made up of the soulful accordion and French vocals of Charles Thibodeaux; master fiddling and French vocals of Peter Schwarz, (formerly of Steve Riley and the Mamou Playboys), Steve Doerr on rhythm guitar (lead man of Leroi Bros. band) and Dale Dougay on drums. Many other musicians who have played with Charles and the band including Richard White, Robert Vignaud, Cindy Cashdollar, Erik Hokkanen, Warren Hood, Darcie Deaville, Steve and Donna Bing, Howard Kalish, Alvin Crow, Brandon Thibodeaux and Mark Viator. 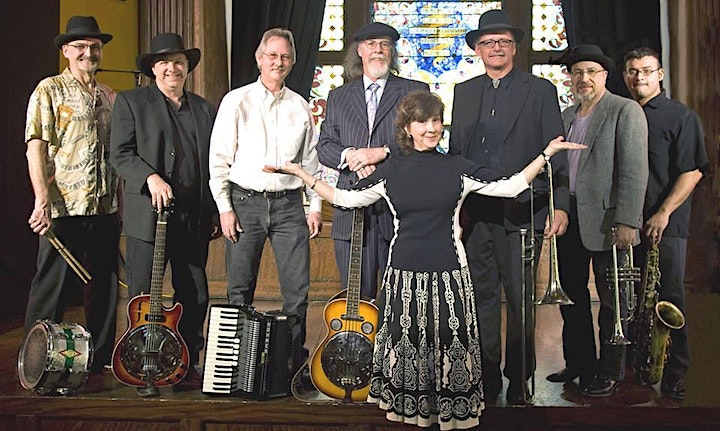 Miss Neesie and the Ear Food Orchestra is a San Antonio-bred, San Antonio-based band that mixes and matches blues, Zydeco, Gospel, New Orleans-beat, swamp pop, rock ‘n’ roll and a touch of Cajun for a real-deal American sound. Together for somewhere around three decades, Miss Neesie and company are comfortable playing venues ranging from concert halls to festivals, from crawfish boils to barrooms. The Ear Food Orchestra has also been doing Gospel Brunches/Lunches for good causes for 18 years. They’re in Gospel mode at The Cove the third Sunday of every month. Be it secular or spiritual, Miss Neesie & the Ear Food Orchestra let the good times roll. 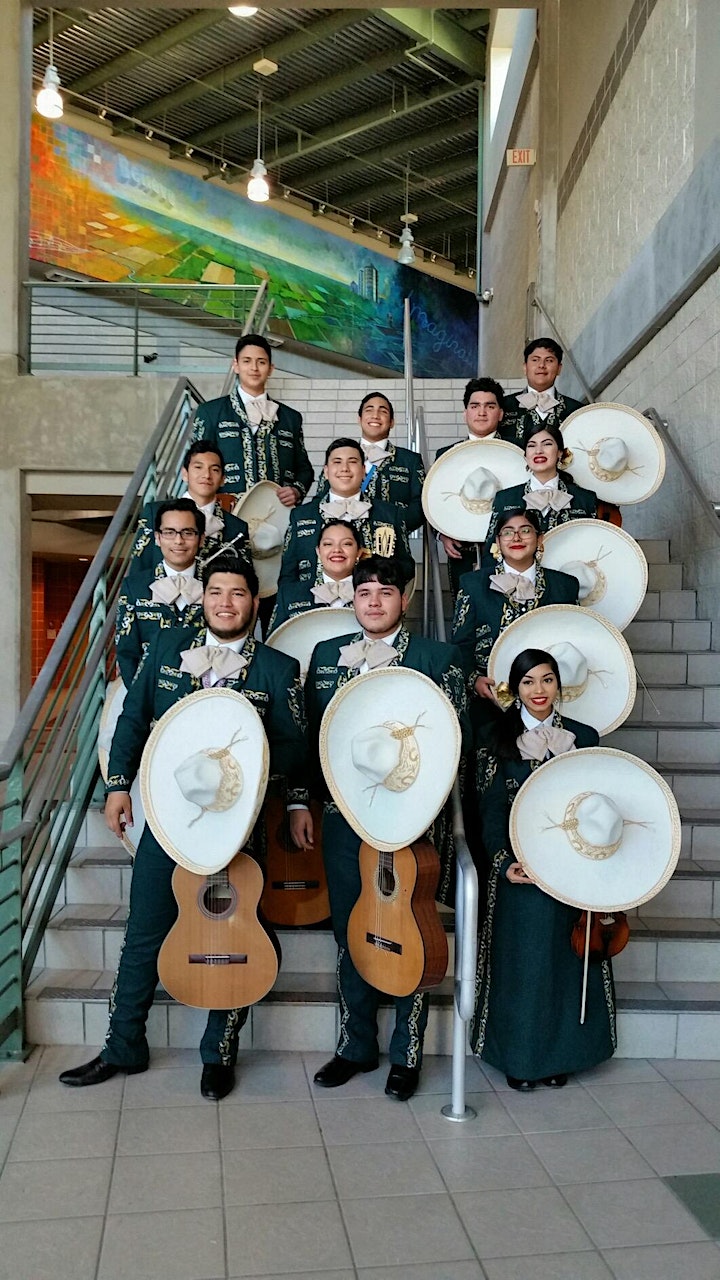 The Southwest Legacy Mariachi was established in Fall of 2017 when the HS opened. We have only had one graduating class since the school opened. In that year, most of the students went on to college and vocational training to continue their education. Several students have gone on to study music at a higher level of education. Some have moved on to play with professional mariachis in the San Antonio and/or Austin areas.