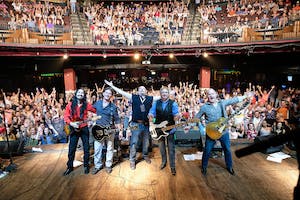 Tickets for Already Gone Performs The Greatest Hits of The Eagles go fast so get yours today! 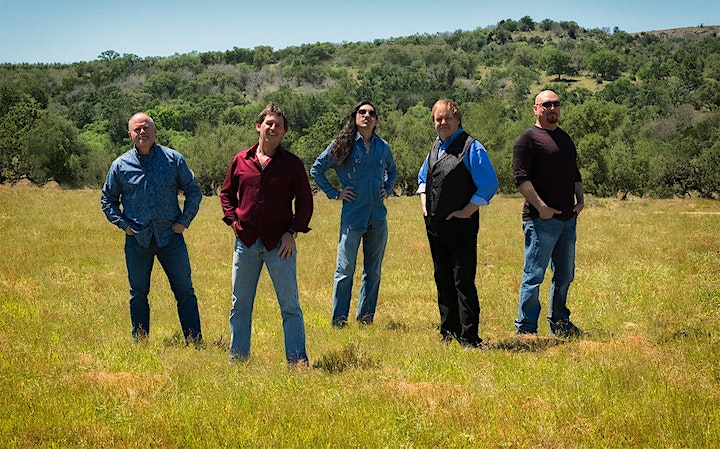 After years of playing in original bands that went nowhere, this five piece country rock band found inspiration again as a successful Eagles tribute band. Originally conceived as an outlet that would challenge them both musically and vocally, the band’s popularity surged as word spread of their pitch-perfect harmonies, tight instrumentation and witty stage patter. Before long they were known as the "South's premier Eagles tribute band", playing before large crowds of appreciative fans.

As the venues improved, and the crowds grew larger, something else soared on the wings of success: inspiration. After ten years, the band began writing songs again, this time in the style of bands they’d loved from their youth - including the Eagles of course, but also The Beatles, Fleetwood Mac, Crosby, Stills, Nash & Young, and other great bands of the 60’s & 70’s. Without saying a word, they began slipping their original songs into their set lists. The response was immediate and positive. Encouraged, the band entered the studio and began recording their new music.

The result - their debut EP, The Open Road - is a reflection of all of their influences through the years. The songs are melodic, and the lyrics are witty and thought-provoking, at times warily hopeful for the future, while extolling the virtues of a small-town past. From songs about heartache in the modern world, to songs about the triumph of love over the vagaries of time, Already Gone packs a lot of meaning into six tracks.