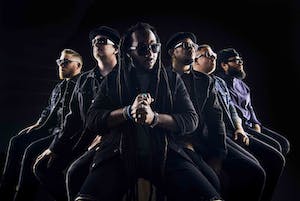 To be in compliance with the Mayor of San Antonio's order to close all bars. We are suspending music operations until April 19th at this time. Some shows will be cancelled and others postponed. Check each specific show for details on that show specifically. Tickets for cancelled shows will be refunded in the next few days. Postponed show tickets will be honored at the rescheduled date. If a customer request a refund on a postponed show we will refund that ticket.

Get your tickets today for Arise Roots

Tickets for Arise Roots go fast so get yours today! 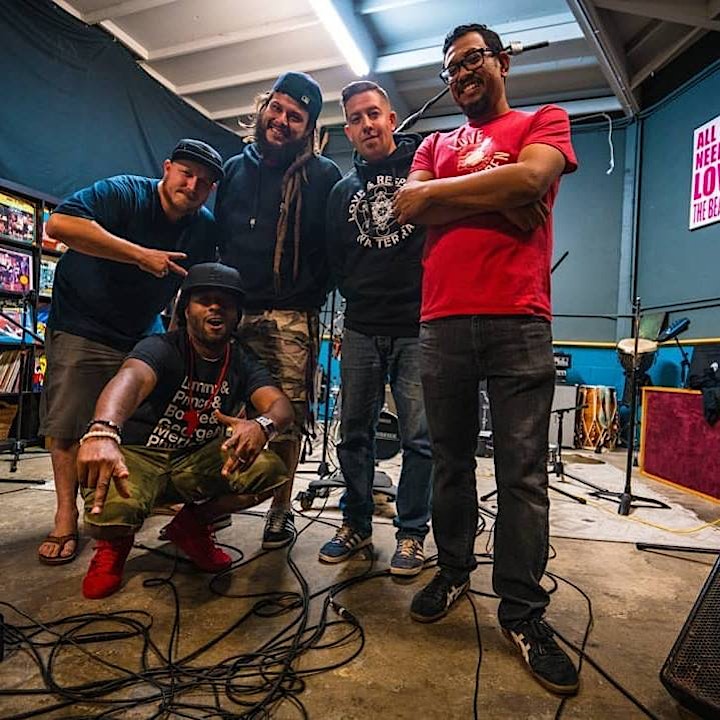 From the heart of Los Angeles rises a powerful movement known as Arise Roots. Steadily becoming a household name around the globe, the group of six veteran musicians united their talents in order to bring a unique and refreshing interpretation of Roots-Reggae with the common goal of preserving its true message. 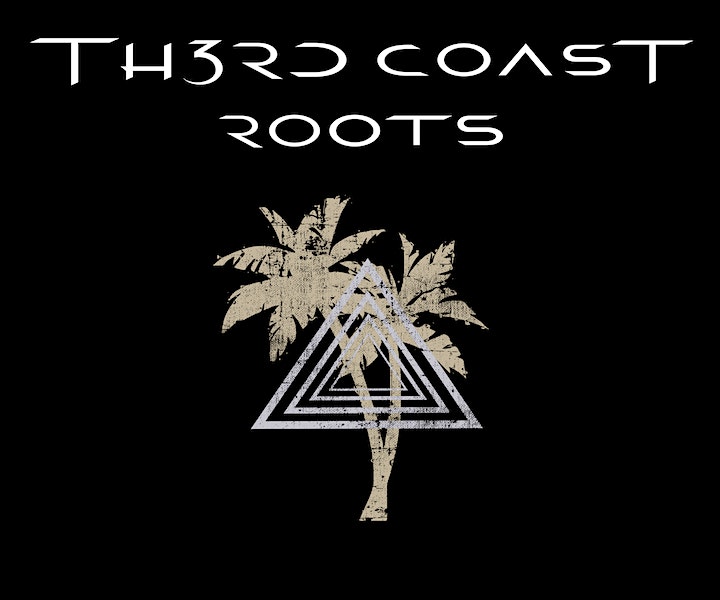 Th3rd Coast Roots was formed in late 2017 by five humans that love music with undeniable passion. We all have various backgrounds with playing music, but we never thought life would take us on this journey that is now the band Th3rd Coast Roots.

We have a multitude of musical influences that we all bring to the table that creates our sound. This ranges from reggae and any of its sub-generes to rock, hip hop, and pop. We are on a mission to bring joy, education, unity, and awarness to the world as many of the other great reggae bands that have influcnced us have done before us. We are immensely aware that we are nothing without our fans and we recognize without doubt that they have been the soul reason for our success since day one.

We have been lucky enough in our youth as a band to have worked with E.N Young at his studio Imperial Sounds Studio, where he recorded and produced our first and first full length album called “Not Afraid”. With his guidance he helped us dial in our own sound while adding in his magical touch.

With our continued positive trajectory as a young band we have been lucky enough to have played with such acts as Tribal Seeds, The Wailers, Badfish, Bumpin Uglies, Resinated, Roots of a Rebellion, Pacific Dub, The Movement, Iya Terra, The Green and Dirty Heads. Playing alongside these amzing bands has really been such a learning experience and listening to the advice they have to give and watching their live performances has done nothing but make us strive to work harder and get better every day.

With all the things said above we would like to thank: All of our fans, E.N Young, our friends, our family, the Roots Musician Record family, our musical heros, and anyone in between that gave us advice/guidance and a chance to listen and better ourselves.