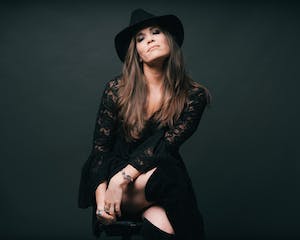 Get your tickets today for An Evening with Bonnie Bishop

Tickets for An Evening with Bonnie Bishop are limited and will go fast so get yours today! 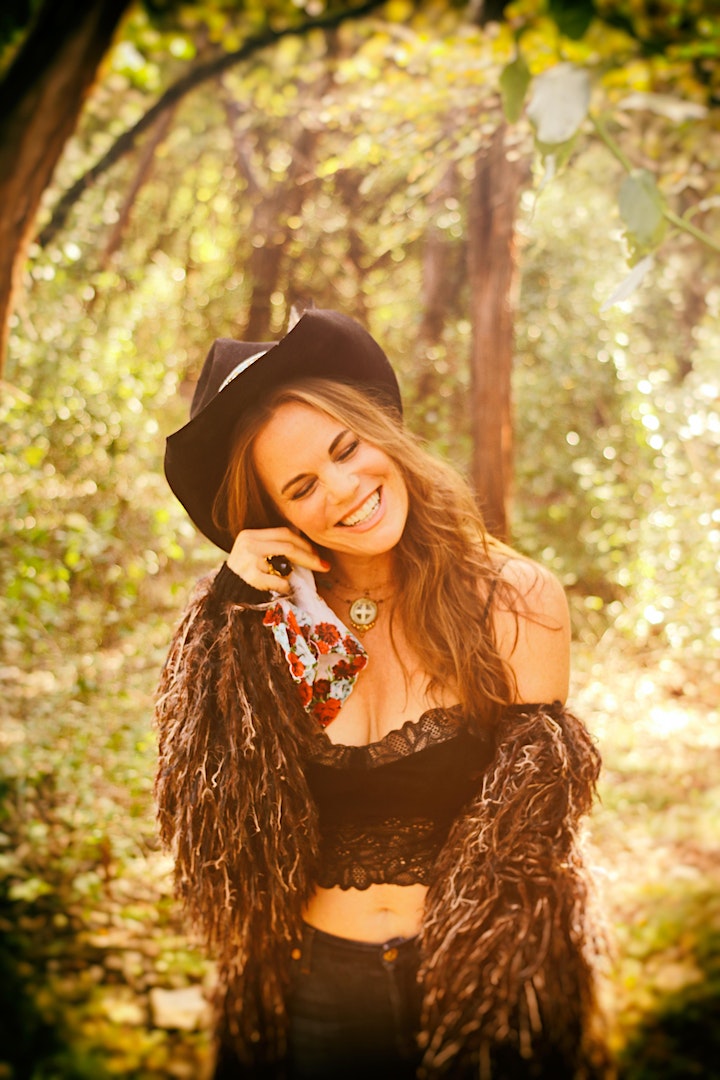 By the time Bonnie Bishop released her oh-so-appropriately titled 2016 album, Ain’t Who I Was, she had already experienced several Cinderella-story career moments. First, her idol Bonnie Raitt recorded one of her songs, “Not Cause I Wanted To,” for her 2012 comeback album, Slipstream. Then New York Times critic Jon Pareles named it his Song of the Year, and Raitt’s album won a Grammy. Bishop also got to hear songs she’d penned sung by stars of the hit TV show “Nashville,” while Raitt covered another of her songs, “Undone” on 2016 ‘s Dig In Deep.

Since then, Bishop has learned to accept such experiences — not to mention touring Europe and Scandinavia, earning coveted performing spots on two Cayamo cruises and playing Willie Nelson’s annual Luck Reunion — as her reality, one that’s better than any fairytale.

But as her growing legions of fans may know, the fantastical story twist is that most of these events occurred after Bishop had decided to give up her music career and enroll in graduate school. That was when a mentor hooked her up with Dave Cobb, who was then becoming Nashville’s hottest producer (Jason Isbell, Chris Stapleton, Brandi Carlile). Next thing she knew, she had turned the heartache of a divorce and a hail-Mary leap of faith into a soul-filled album; one that knocked critics out at Rolling Stone, Billboard, the New York Times, the Washington Post and just about everywhere else. The Houston Press declared her the “new queen of country soul” and No Depression practically shouted, “If we can go ahead and choose the BEST album of the year, it’s clearly Bonnie Bishop’s.”