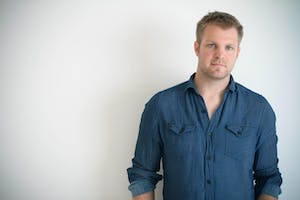 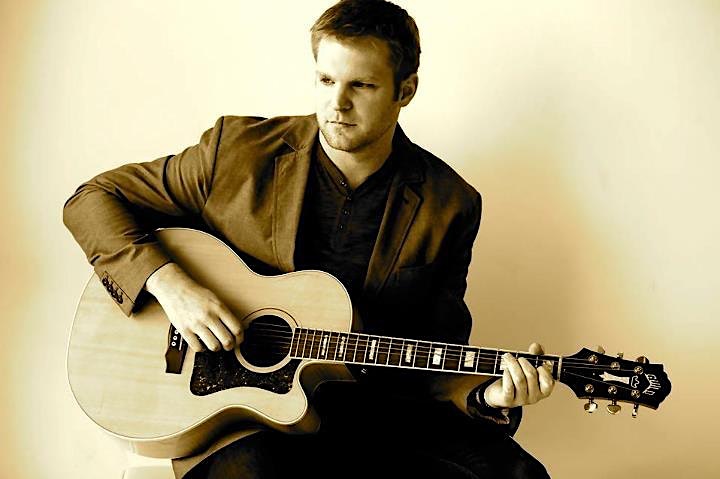 Rising Texas singer/songwriter and guitar-aficionado Brandon Alan released his new self-penned single, “Love You The Same,” to radio in February and has received enormous response from fans as it was the most downloaded song at Texas radio in its first week of release.

“Love You The Same” follows on the heels of his Texas Music Chart’s top 35 single “Lookin’ for You” and the highly-requested and Top 25 charting “Through the Cracks” featuring Bart Crow, one of Texas’s premier honky-tonkers. In November, Brandon released a modern country version of the Christmas classic “O Come All Ye Faithful” which became the second most downloaded song by all Texas radio programmers.

Brandon was picked by Music Connection Magazine as no. 5 on the Top 25 new artists of 2013, and the Country Music Association’s CMA Closeup magazine chose him as a “Who New To Watch in 2014.” Brandon also secured a coveted spot to play a Grand Plaza main stage show the following year at the National Association of Music Merchants (NAMM).

Brandon bases in the Hill Country outside of Austin, TX where he honed his craft of songwriting, guitar musicianship and developed his style as a performer. He refined the unique sound that has become his trademark - a layered blend of country, rock and contemporary blues.

He has since toured all over the United States building a solid and loyal fan base from Texas to Nashville to Los Angeles. He has opened for a variety of music greats like Vince Gill, the Time Jumpers, Ed Roland of Collective Soul, Bruce Robison, Bob Schneider, John Mayer and Ben Folds. Brandon also opened for guitar great Redd Voelkart (Merle Haggard/Asleep at the Wheel) as well as Austin’s famed Malford Milligan of Storyville.