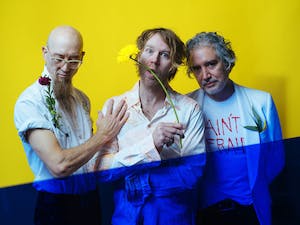 Panic! at The Costco

iCal
Google
They have done it again Buttercup Panics Early with an early bird concert with Buttercup and Panic at The Costco.

Get your tickets today for Buttercup Panics Early: Early Bird Concert Buttercup & Panic at The Costco

Tickets for Buttercup Panics Early: Early Bird Concert Buttercup & Panic at The Costco go fast so get yours today! 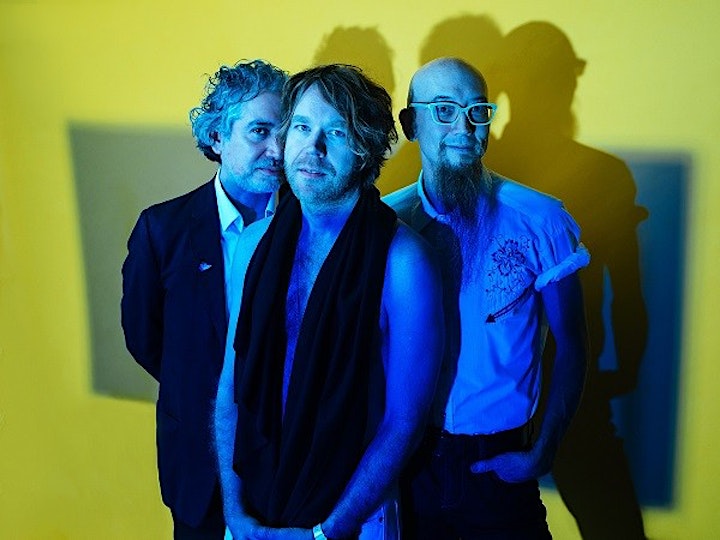 Buttercup, a life-affirming art-rock band from Texas, has written hundreds of original songs that NPR calls “jangly art rock for the left side of the brain.” Since 2004, the band has released 7 full-length recordings and a DVD documentary. They have toured the US, and have shared the stage with Jonathan Richman, Elliott Smith, Rhett Miller (the Old 97s), Ian Moore, Jad Fair, The Apples in Stereo, Salim Nourallah, Huey Lewis and the News, Foreigner and Willie Nelson.

Buttercup is a trio of distinct personalities: singer Erik Sanden, guitarist Joe Reyes and bassist odie. The three joined forces in 2003 and have remained the best of friends. In this way, Buttercup is a real band, like U2 or the Osmonds, with long term membership (original members) and a large body of work. Erik Sanden functions largely as a frontman: he is terribly handsome, nigh-literate and his humor tends towards the absurd. Joe Reyes is famous for his unwavering smile, generous nature and, oh yeah, for his Grammy. Odie, a Texas treasure, brings unconventional voicings, deep sartorial sense, and rock-and-roll-animal power both to the bass and to his cooking (he has been known to craft high quality sandwiches on stage).

Panic! At The Costco