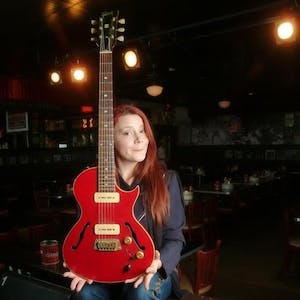 Get your tickets today for Caolyn Wonderland

Tickets for Carolyn Wonderland go fast so get yours today! 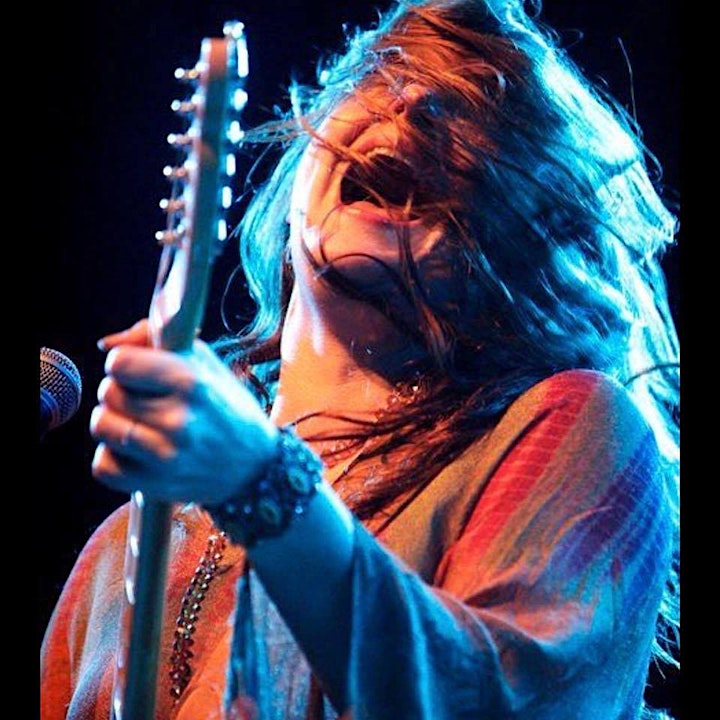 A musical force equipped with the soulful vocals of Janis and the guitar slinging skills of Stevie Ray, Carolyn Wonderland reaches into the depths of the Texas blues tradition with the wit of a poet. She hits the stage with unmatched presence, a true legend in her time.

She’d grown up the child of a singer in a band and began playing her mother’s vintage Martin guitar when other girls were dressing dolls. She’d gone from being the teenage toast of her hometown Houston to sleeping in her van in Austin amid heaps of critical acclaim for fine recordings.

Along with the guitar and the multitude of other instruments she learned to play – trumpet, accordion, piano, mandolin, lap steel – Wonderland’s ability to whistle remains most unusual. Whistling is a uniquely vocal art seldom invoked in modern music, yet it’s among the most spectacular talents the human voice possesses.

That vocal proficiency was well-established in the singer’s midteens, landing her gigs at Fitzgerald’s by age 15. She absorbed Houston influences like Little Screamin’ Kenny, Albert Collins, Lavelle White, Jerry Lightfoot, Joe “Guitar” Hughes, Little Joe Washington, “borrowed” a car to sneak out and jam, ended up swapping songs with Townes Van Zandt at Houston’s Local’s on White Oak, got involved in the underground theater scene becoming the first “Photochick” in Jason Nodler’s “In the Under Thunderloo” and soaked up touring bands like the Paladins, Los Lobos, and the Mad Hatter of Texas music, Doug Sahm. Her music played in television series such as “Time of Your Life” and NBC’s “Homicide.” The Lone Star State was as credible a proving ground for blues in the 1980s and 90s as existed, especially in Austin with Stevie Ray Vaughan & Double Trouble, the Fabulous Thunderbirds, Angela Strehli, Omar & the Howlers, and Lou Ann Barton all in their prime. By the following decade, Austin’s blues luster thinned, but Houston, always a bastion of soul and R&B, boasted the Impferial Monkeys with the effervescent Carolyn Wonderland as ruler of the jungle. 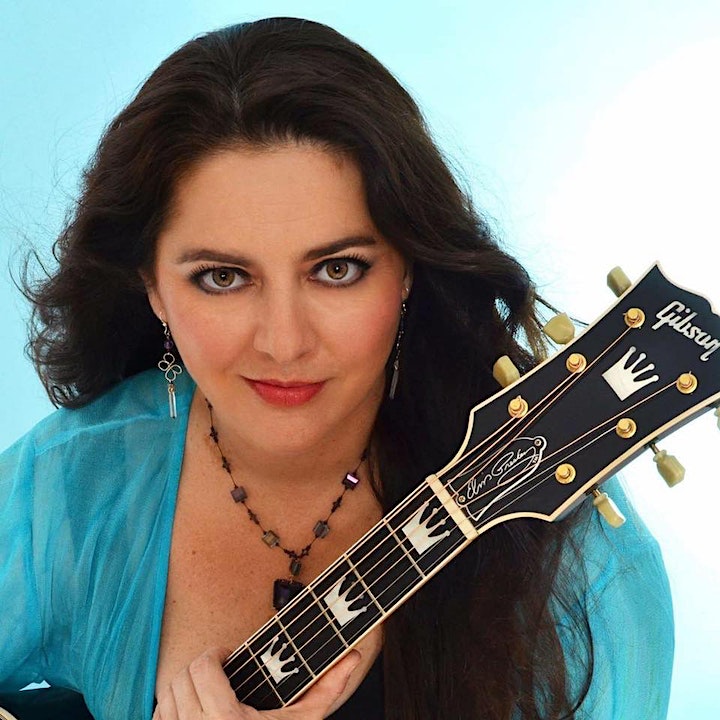 Superlative, powerhouse, smart and savvy are only a few of the adjectives used to describe Shelley King, who is debuting her 9th album, Kick Up Your Heels, in the late summer of 2019.

The blues, roots-rock, gospel singer stands out in the crowd as an award-winning songwriter, steeped in Americana music. Born in Arkansas, and raised back and forth between Arkansas and Texas, Shelley has surrounded herself with A-list mentors from Marcia Ball to John Magnie and Delbert McClinton.

Shelley says, “It feels like a party album. In a time when we have so many challenges as a people and as a country, we need this music. We can let it all go. We all have a weight to carry, but we need to have some fun. I feel that in some of these songs, there are trials and tribulations, but with good music and good friends, it always feels like we are going to come out on top.”

Kick Up Your Heels runs the gamut of emotions, beginning with an introspective memory of one of her musical heroes, Levon Helm. The album’s opening track, “Levon’s New Drumset” had its beginning as she was sitting on a porch in Woodstock, New York, collecting words and images for this song but not completing it. Over several more trips to Woodstock she reworked the lyrics, each time adding a little more to the story. Inspiration struck again when she was playing a Midnight Ramble with the Woodstock Lone Stars: a super-group including Carolyn Wonderland, Marcia Ball, Cindy Cashdollar, Amy Helm, and a Woodstock based rhythm section. “It completely fell together - magically.” she recalls. “I wrote another verse right there, and it came together seamlessly, without a wrong word.”

“Storming in the South” takes the listeners through the hurricanes that rip through the South and the high winds in a relationship between two people who have chosen to take it on, go through it together, and come out on the other side. It is a song of resilience, and of sticking together, and making it through the storm.