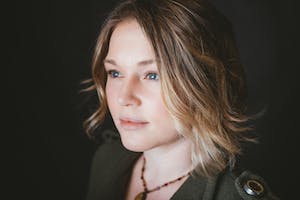 Get your tickets today for Crystal Bowersox

Tickets for Crystal Bowersox go fast so get yours today! 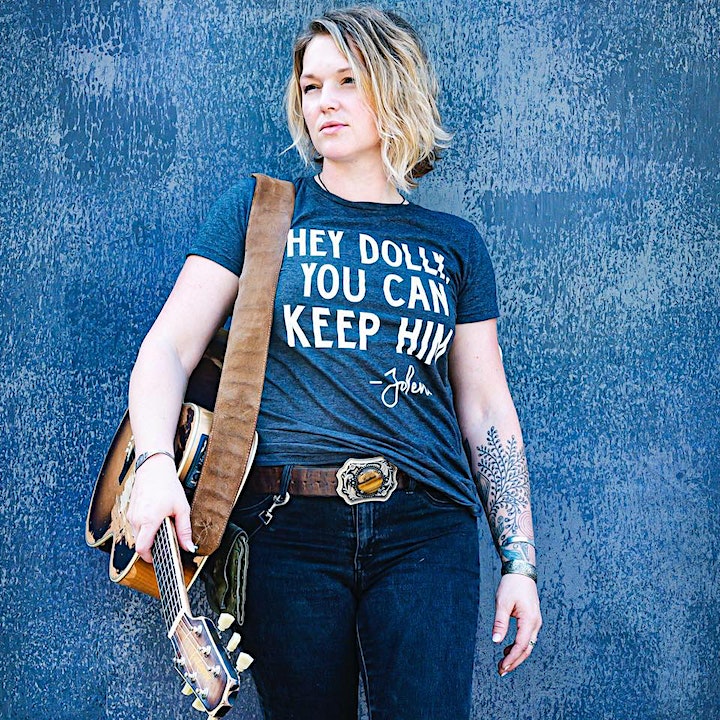 Crystal Bowersox, a northwest Ohio native currently calling Nashville home, has built her life around music. Crystal’s love for music developed at an early age from a need to find peace in a chaotic world. Through art and creation, Crystal was able to direct her energy and emotion, finding a way to mend a mind in turmoil. For her, music was always the most effective form of catharsis, and she would play for anyone, anywhere. In her own words, “my guitar was an appendage. I couldn’t live without it.”

Dead set on a career in music, Crystal moved to Chicago as a teenager, where she spent her days performing underground on subway platforms in between working odd jobs. While in the big city, she broadened her musical horizons and shared her talents with a variety of venues, ultimately auditioning for the ninth season of American Idol. Crystal’s time on the show proved to be well spent, as she immediately left the the soundstage for the recording studio. Since her introduction to the world through television, Crystal has released two LP’s, two EPs, and several singles. Additionally, she has used her talents to benefit several causes close to her heart, and has become an advocate and inspiration for people living with Type 1 Diabetes.

However, it is what’s in front of her, not what’s behind her, that will define Crystal’s personal and professional evolution. The accomplished singer-songwriter is set to release a new project – a live album, recorded at the Kitchen Sink Studio in Santa Fe, New Mexico, cleverly titled Alive. Not only is the title a play on words, representing the rawness of the tracks, but it pertains to the place where Crystal currently is in her life. That place is one of joy, fulfillment, and stability for Crystal and her eight year old son, Tony.