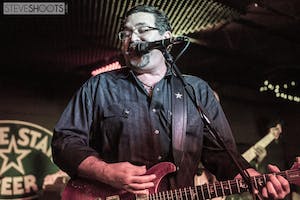 Get your tickets today for An Evening with Dan Gonzalez Band

Tickets for An Evening with Dan Gonzalez Band are limited and will go fast so get yours today! 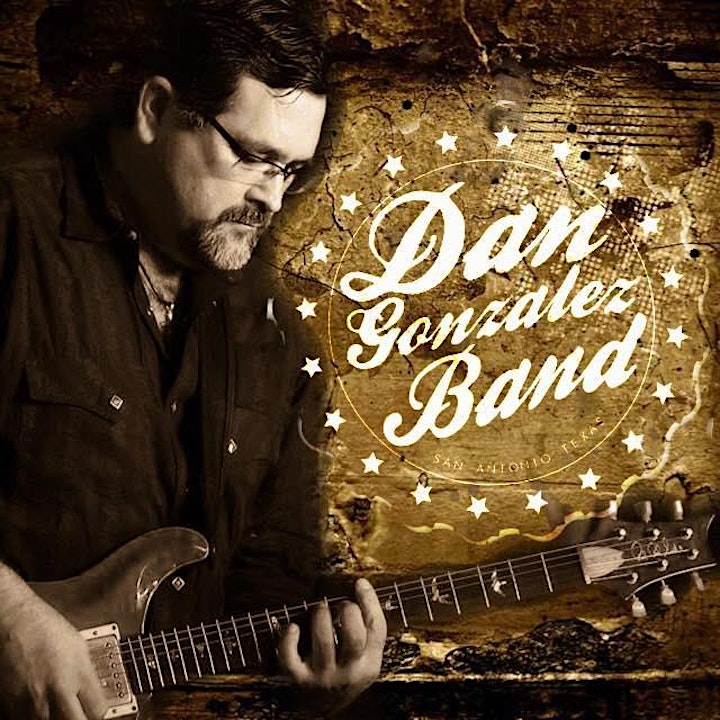 The group recently completed their debut album Long Way Down at one of San Antonio’s finest recording houses, Chris Lieck Studios. The record blends a variety of Texas styles, including country, rock, blues, and singer-songwriter folk, all tied together by Dan’s soulful vocals and pop sensibilities.

The SA Current writes “If you’re into straight-to-the-point, no bullshit Americana that rocks hard and has a soul, get Long Way Down … The band is on fire even when they get sweet: the bluesy power ballad ‘Out of Time. is one of the best local songs.”

Since the release of Long Way Down, the band has been busy building a loyal audience in and around San Antonio. They have played trusted venues such as Sam’s Burger Joint, John T. Floore Country Store, the San Antonio Stock Show & Rodeo, and downtown’s Moses Roses.

The band was was selected as a finalist in the 2015 BudLight RiverFest Battle of The Bands.

DGB also likes to give back to the community by teaming up with San Antonio’s Humor for Heroes, which raises money and awareness for the special concerns facing our military veterans.