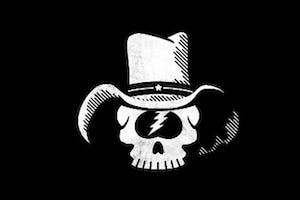 Get your tickets today for Deadeye A Grateful Dead Tribute Band

NO Seating GUARANTEED. Any Seating Available is on a First Come, First Served Basis. NO REFUND Sall sales final.

Tickets for Deadeye A Grateful Dead TributeBand now get yours today!

Austin, Texas' Grateful Dead Tribute! Founded in 2010 by Joe Faulhaber and Shadd Scott. DeadEye celebrates the entire catalog and shares their energy and passion on a regular basis. Loyal to tradition while bringing a fresh, modern approach to the Dead's music. 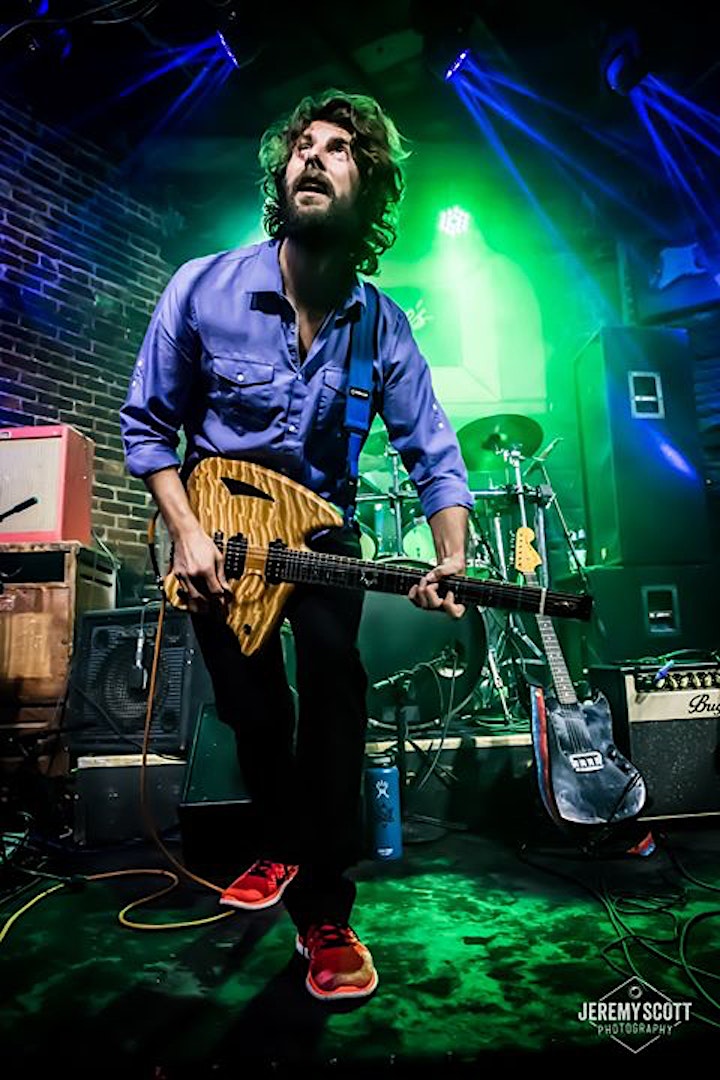 Over the past twenty years, composer / guitarist / vocalist Josh Pearson has created a growing network and fanbase in the jam band culture. He is a founding member of Moving Matter, Phish tribute A Live One & Talking Heads tribute HeartByrne, well known for their musical prowess and high energy improvisation. This summer HeartByrne toured through Colorado & New Mexico with hundreds in attendance at notable venues such as Cervante's Other Side & the Fox Theatre.

Josh Pearson strives to change the world, one note at a time with his pop jam style music. His catchy pop songs, reminiscent of John Mayer & Eric Clapton, lend way to funky, jazzy improvisation heavily influenced by his love for Phish & the Grateful Dead.