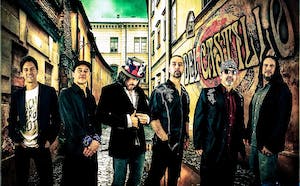 Get your tickets today for Del Castillo.

Tickets for Del Castillo go fast so get yours today! 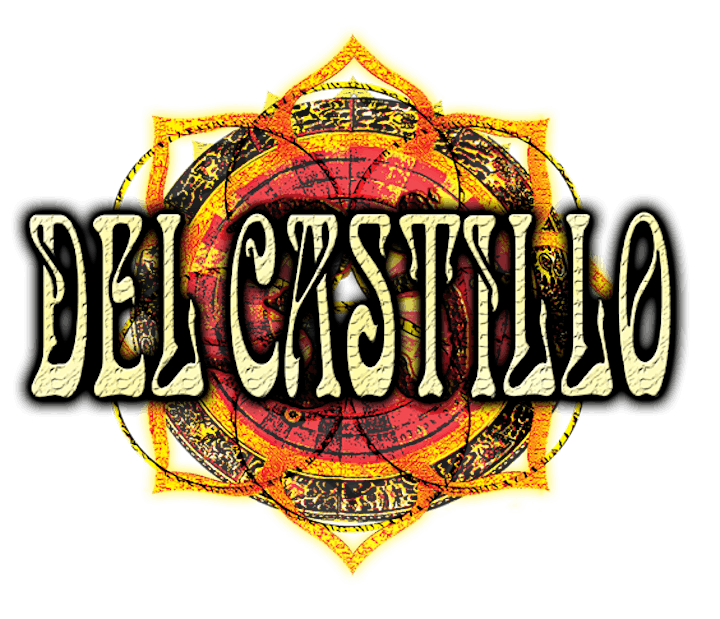 Film Director Robert Rodriguez attended a Del Castillo concert in 2002 and a great friendship developed between the two. Rodriguez then enlisted the group to contribute music to the soundtracks of his movies, such as “Spy Kids 3D”, “Once Upon a Time in Mexico”,“Sin City”, and “GRINDHOUSE”, and perform with him at the premieres. Rodriguez was so impressed with Del Castillo that he wanted to record with them, so together, they formed CHINGON and recorded an amazing electric rendition of the Mexican classic song, “Malaguena Salerosa”. Quentin Tarantino loved it so much that he re-did the ending sequence of “Kill Bill Vol. II” to fit the song into his movie.

By 2004, Del Castillo was touring nationwide across the country playing with such diverse acts as Styx, Los Lonely Boys, Ozomatli, Don Henley, Los Lobos, and Willie Nelson and continued tour non-stop through 2006. They have performed at three of Willie Nelson’s 4th Of July Picnics, and at Eric Clapton’s Crossroads Guitar Festival, and they have made numerous national and local TV appearances.

Willie Nelson enjoyed Del Castillo so much that he re-recorded his song “I Never Cared For You” with the group (which is included on Del Castillo’s Brotherhood CD) and calls it “his favorite version”. Nelson has become a good friend of the band as well and the two look forward to touring together again soon.

During 2008, the band began playing major festivals all over the country and even Canada and widening its audience at a much more rapid rate. At California’s famous Strawberry Music Festival, they were deemed the highlight of the festival and broke the merchandise sales record. Immediately after their incendiary debut performance at the Vancouver Folk Festival in Canada, they were selected to play the headlining stage for 2009.

Rick and Mark del Castillo were selected in December 2008, by Gibson Global, to be two of only about SIX guitarists in the world to launch their new state-of the-art Dark Fire Gibson Les Paul guitar line.

Through their great artistic friendship and partnership with director Robert Rodriguez, Rick, Mark, Alex & Mike are featured actors performing on the TV show "From Dusk Till Dawn: The Series" on the El Rey Network! 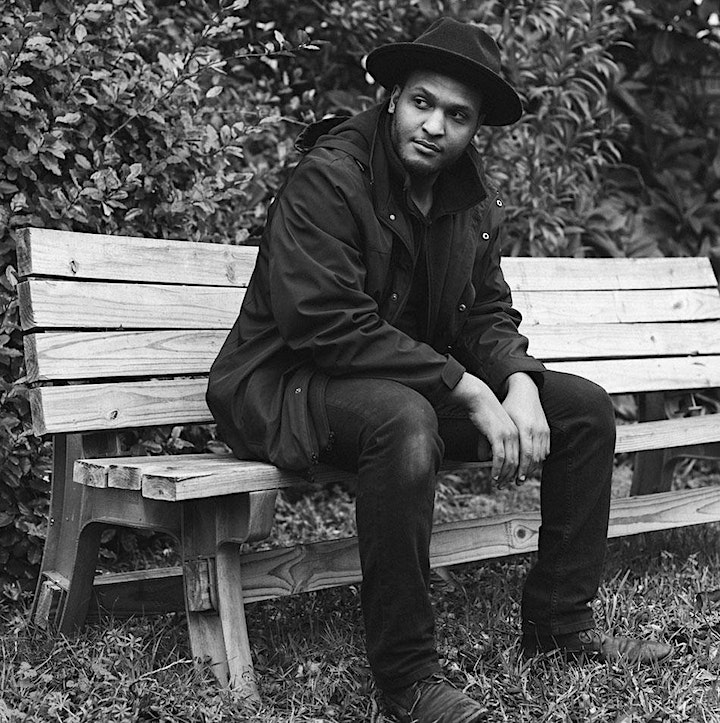