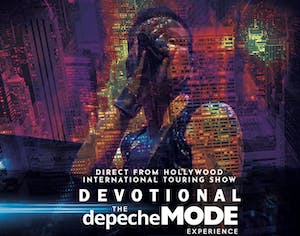 iCal
Google
Join us for a Valentine's Day show with Devotional: The Depeche Mode Experience along with special guest Machine in Motion.

Get your tickets today for Devotional: The Depeche Mode Experience

Tickets forDevotional: The Depeche Mode Experience go fast so get yours today! 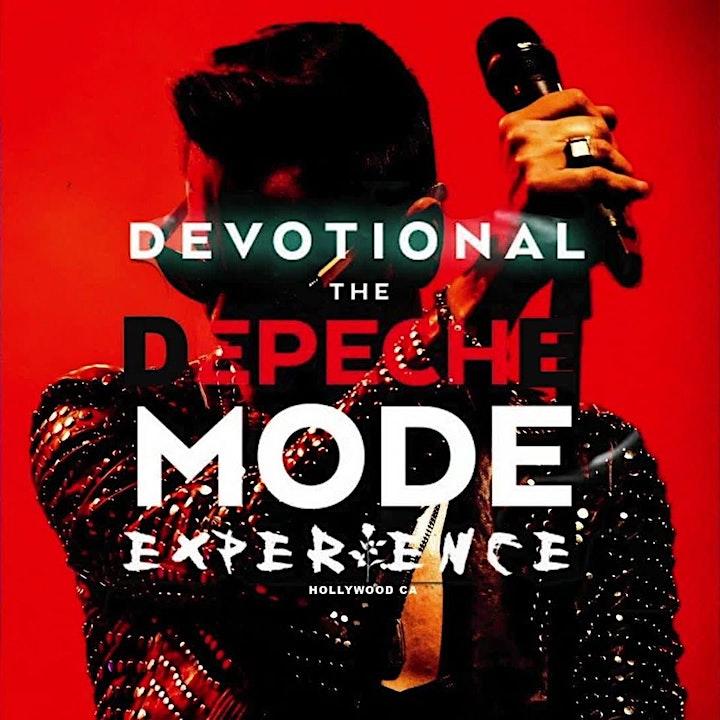 One of the most successful and largest drawing tribute productions in the world; DEVOTIONAL - the Depeche Mode Experience featuring former / STRANGELOVE frontman Freddie Morales known as Devotional Dave - the show experience delivers a pitch-perfect “best of” DEPECHE MODE arena/stadium scaled concert that transports listeners through time and touches on several key points in DM’s illustrious career. In addition to spot-on recreations of the darkly seductive music, the hip swivels, stage sets, era-specific authentic gear/attire, and projection visuals are all there produced by PFM. The visual presentation and in-show costume changes reflect different eras of Depeche Mode’s four decade, 120 million album selling story. This internationally touring sensation has been selling out shows around the globe throughout 2017 and is continuing into 2020. - Devotional Dave was featured on Depeche Mode’s facebook Take Over Day 72 for one day and reaching millions of fans with his devotion and story to tributing Depeche Mode for 9 years and still going strong internationally - DEVOTIONAL –The Depeche Mode Experience from HOLLYWOOD - has performed across the states and all Latin America - 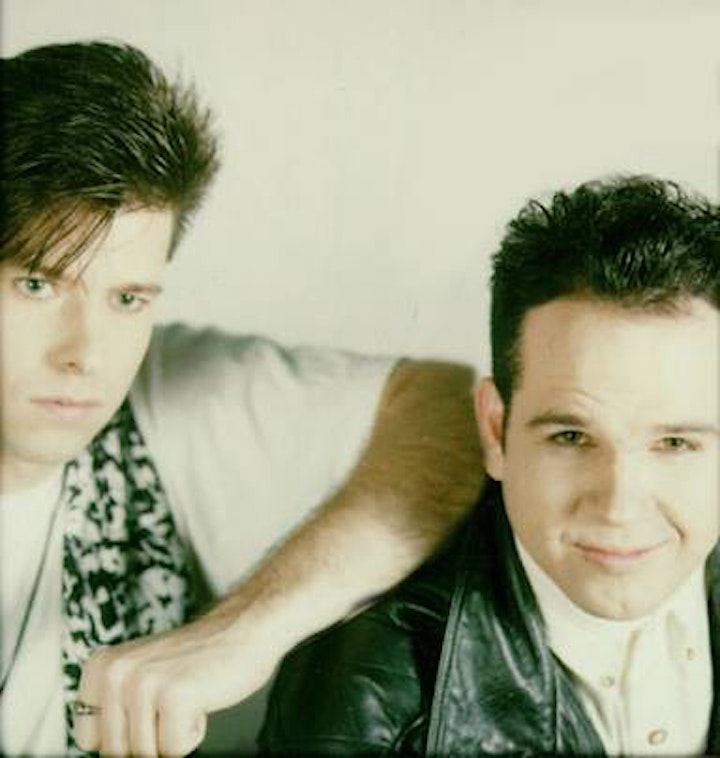 Machine In Motion is a Houston-based synthpop duo comprised of Robert Powers (Robert Messer) and Robin Stefan (Robin Barbour). Originally known as “Man and Machine”, they changed their name to Machine in Motion after signing a recording contract with EMI/SBK Records in 1992. They received heavy airplay in several large US markets with their single "World in Fascination. In 1993, "World in Fascination" was featured on the Mickey Mouse Club. The Mouseketeers created their own video to "World in Fascination". using new vocals and music in front of a television audience.