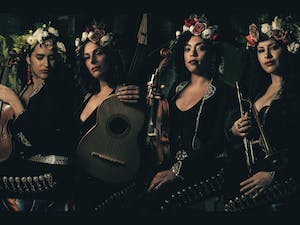 Get your tickets today for Flor De Toloache!

Tickets for Flor De Toloache go fast so get yours today! 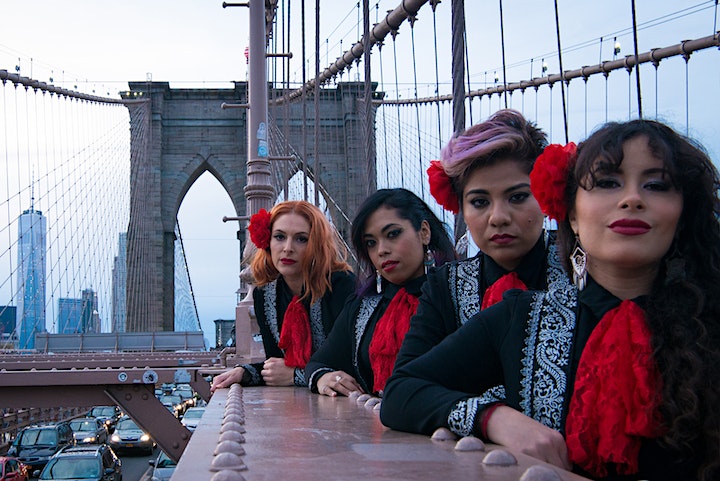 Latin GRAMMY Winners Flor de Toloache make New York City history as its’ First and Only All­-Women Mariachi Group. Founded in 2008, Flor de Toloache is lead by singers Mireya I. Ramos (founder) & Shae Fiol (founding member). Reminiscent of the early days of mariachi the group started as a trio, Harp, Violin and Vihuela. Today, Flor De Toloache’s members hail from diverse cultural backgrounds such as Mexico, Puerto Rico, Dominican Republic, Cuba, Australia, Colombia, Germany, Italy and the United States. This defines their unique flavor and sound. The result of this cultural bouquet is an edgy, versatile and fresh take on traditional Mexican music. They coalesce as would a band of sisters, with a grace and vibrant beauty that casts a spell over their audiences not unlike the legendary Toloache flower still being used in Mexico as a love potion. While working to preserve centuries old traditions of Mariachi, their melange of the traditional and the modern pushes the boundaries of the genre and brings Mariachi music to new audiences.

Over the course of the last few years, Flor de Toloache’s performances have illuminated world renowned stages in Europe and India. In November 2015, the group embarked on an extensive European and U.S tour as the opening act of Black Keys’ singer Dan Auerbach’s new band, The Arcs. After performances to sold out audiences in the UK, Germany, Holland, Italy, France, they continued to captivate crowds in the U.S. at legendary venues such as First Avenue in Minneapolis, The Vic in Chicago, Terminal 5 in New York, DC 930 Club and Nashville’s Ryman Theater (The Grand Ole Opry). A spring 2016 West Coast Tour performing as part of / and opening for The Arcs, including dates such as the Coachella Festival also took place. 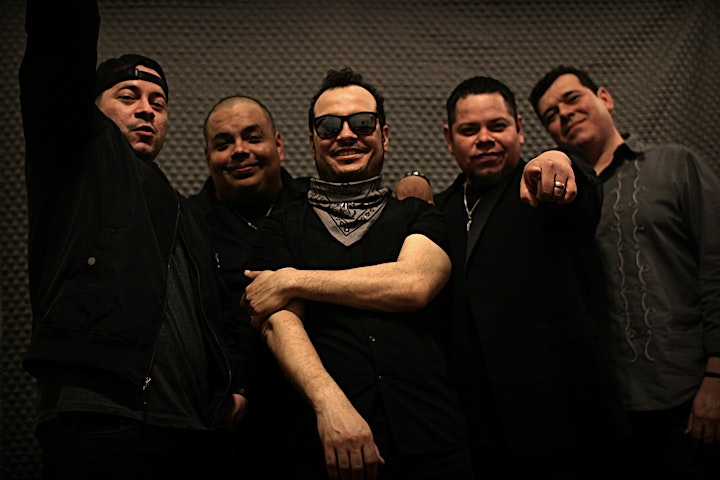 One of the first and most prominent latin power pop driven bands to come out of Austin, Texas, Boca Abajo has captivated audiences with music that encompasses strong melodic written lyrics and guitar driven riffs influenced by the sounds of Soda Stereo, The Beatles and Green Day.

Boca Abajo is known amongst fans and music lovers as one of the pioneers of Latin Alternative Rock in Austin. “Otro Verso”, the bands second full length album embraces the evolution of this five-piece band made up of family members; Patrick, Lionel, Conrad, Peter and Joe.

​An ex-alum of the SXSW Music Conference, their participation in national tours for Latin Rock and Pop artists such as Mana, Sin Bandera, Bacilos, Ozomatli and Control Machete among others has gained them recognition on an international level. Boca Abajo continues to pave the road for Austin’s Latin Alternative Rock scene.