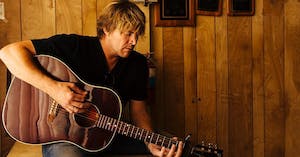 iCal
Google
Come for a night of songs and storytelling from Jack Ingram and special guest Jon Randall.

Get your tickets today for Jack Ingram Acoustic Show.

Tickets for Jack Ingram go fast so get yours today! 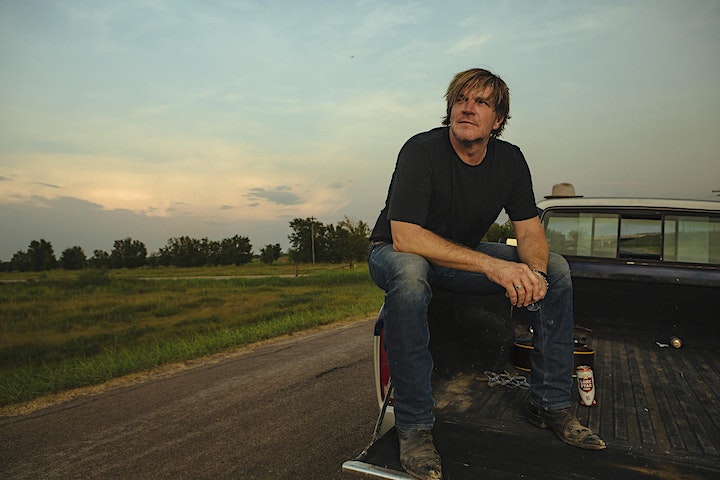 Throughout a recording career that has spanned more than 20 years, Jack Ingram has maintained a reputation for uncompromising, personally charged song craft and energetic, charismatic performances, earning him prominent stature in a prestigious tradition of iconoclastic singer-songwriters. Ingram’s prior work has won him a fiercely devoted fan base as well as reams of critical acclaim, and now Midnight Motel marks a creative milestone for the veteran artist, his sound ever evolving while showcasing some of his most expressive, emotionally raw songwriting to date.

Ingram made Midnight Motel independently to avoid outside influences and have creative freedom to write and record. “It was really important to me at this point in my life to avoid thinking about any commercial decisions about the music,” explains Ingram. “Every night after my kids went to bed, I’d go into my music room and stay in there until about three or four, just working out the songs like I did at the beginning of my career. Or while on the road, sit up late at night writing in motel rooms. I wanted to bring people into that space with me.”

And so Midnight Motel turned into an album that is as real and honest as it could be. “Signing with Rounder Records to release this album was a perfect fit because of their expertise and love for good music, no matter the genre,” Ingram says.

His eighth studio album, and his first since his 2009 smash Big Dreams & High Hopes, Midnight Motel features spare, stripped-down instrumental arrangements that highlight the intimacy and urgency of such new originals as “I’m Drinking Through It,” “Nothing to Fix,” “Can’t Get Any Better Than This,” and “All Over Again.” The album’s organic late-night vibe is perfectly suited to the material, and brings out the emotional edge in Ingram’s deeply felt vocals.

“I couldn’t have made this record when I was 25, because I just didn’t have the experience then,” he asserts, adding, “It’s kind of a concept record, but it’s a loose concept. There’s the late-night thing, and the travel, and then there’s the concept about not letting go of the important relationships, even if they’re not working. These songs are all about loving, troubled longterm relationships, whether it’s with the music business or my wife or my family.”

The road to Midnight Motel has been a long and sometimes rocky one for Ingram, who was named Best New Male Vocalist by the Academy of Country Music in 2008, despite the fact that he’d already been rocking honky tonks, theaters, and stadiums for a decade and a half by then. He began writing songs and playing gigs while studying psychology at Southern Methodist University in Dallas, and quickly earned a rabidly devoted audience while performing high-energy live shows in bars and roadhouses throughout his home state. 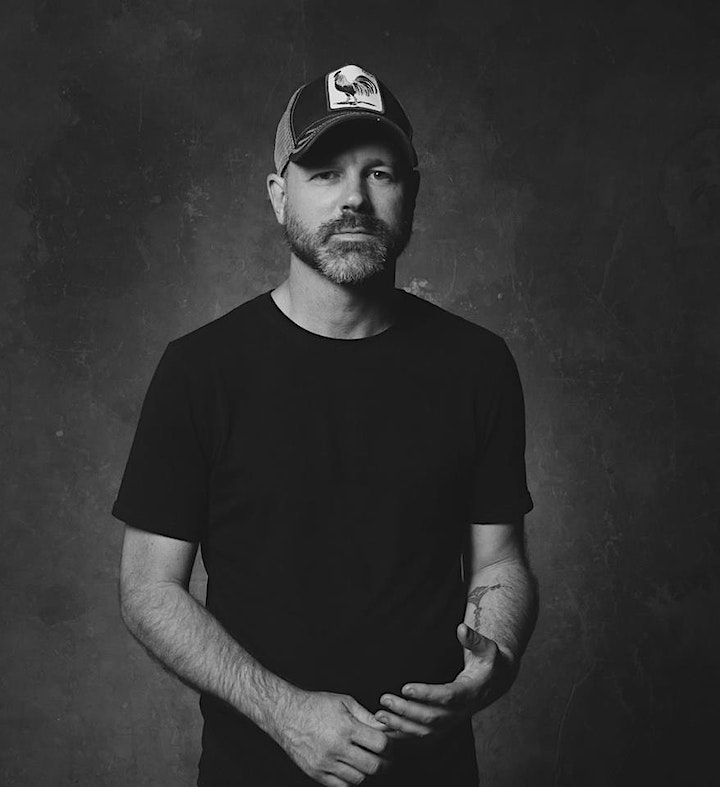 Jon Randall made his way to Nashville from Dallas while he was still a teenager. He wasted no time, starting his professional musical journey on guitar with Emmylou Harris’ Nash Ramblers at only 20 years old. It was with the Nash Ramblers that Randall won his first Grammy for their Live at the Ryman album- a project that sparked a movement to restore the Mother Church of Country Music. As a skilled multi-instrumentalist and exceptional vocalist, Randall has toured and recorded with countless household names including Lyle Lovett, J2B2, The Sam Bush Band, Vince Gill, Earl Scruggs Family and Friends, and Dierks Bentley, in addition to on-stage appearances with the likes of Sheryl Crow, Widespread Panic, Kid Rock, and more.

Randall released his debut solo album, What You Don’t Know, in 1995 on RCA. His three subsequent albums have all been met with much critical acclaim. 1998’s Cold Coffee Morning is a cult classic. This rare gem from his time with Elektra/Asylum is a fan favorite with collector status. Music journalist Philip Van Vleck describes Randall’s independent 1999 album, Willin’, as “a dazzling collection of tunes.” Willin’ reveals Randall’s bluegrass roots and as Van Vleck puts it, “the resulting vibe is a tasty bit of eclecticism that probably fits as readily into the Americana category as it does in country.” In 2005 Randall released Walking Among the Living– a true writer’s record. Critic Stephen Thomas Erlewine calls it “quiet and gentle, spare and unadorned, with the minimal, acoustic-based arrangements emphasizing not just Randall’s words, but his lean, tightly constructed compositions.” Randall wrote or co-wrote all but one song on Walking Among the Living, including the title track, which he penned with his wife, Jessi Alexander.