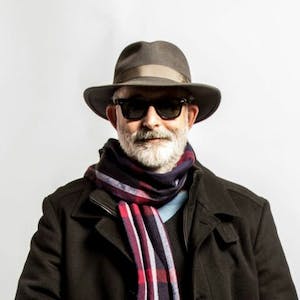 Get your tickets today for Jack Tempchin!

Tickets for Jack Tempchin go fast so get yours today! 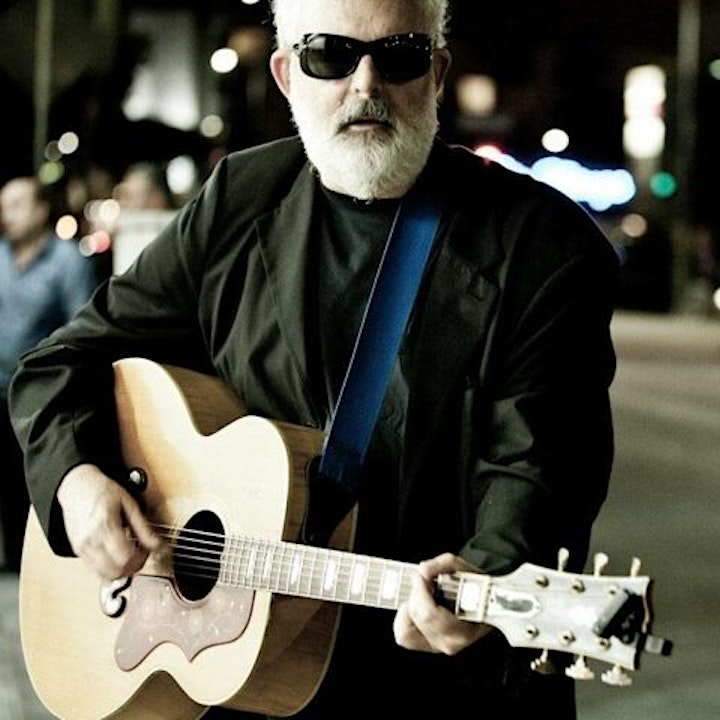 Both songs are on ‘Eagles: Their Greatest Hits 1971-1975’, awarded *Best-Selling U.S. Album of the 20th Century* by the RIAA. Tempchin has five Eagles contributions total, including “The Girl From Yesterday” from the ‘Hell Freezes Over’ reunion release, plus “It’s Your World Now” and “Somebody”, both on their double disc release, ‘Long Road Out Of Eden’.

Jack Tempchin songs have been performed by or recorded by: