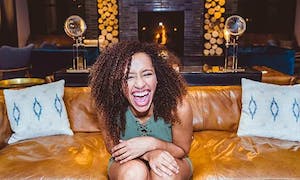 Get your tickets today for Jackie Venson!

Ages 18 and up - All Minors Will Be Charged an Additional $5 At the Door. 17 & Under Admitted with Parent or Guardian Only. -Â

Tickets for Jackie Venson! go fast so get yours today! 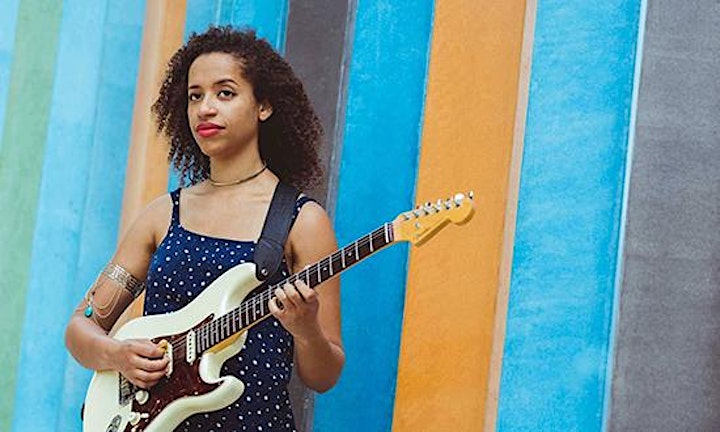 Obsessed with music from an early age, singer/songwriter Jackie Venson immersed herself in its study, attending the Berklee College of Music to practice classical piano. However, it wasn’t until she switched to the electric guitar, that her long-simmering passion for emotive live performance was realized. Abandoning the straight-laced world of classical for the raw power of blues and soul, Venson has since been tirelessly honing her skills into an intoxicating amalgam of Blues, Rock, R&B and Soul with deeply heartfelt lyrics. Having just released her latest studio album “Joy”, Venson is in the midst of her global “Joy to the World” tour, which will see her playing shows all the way from Alaska to Austria and back! 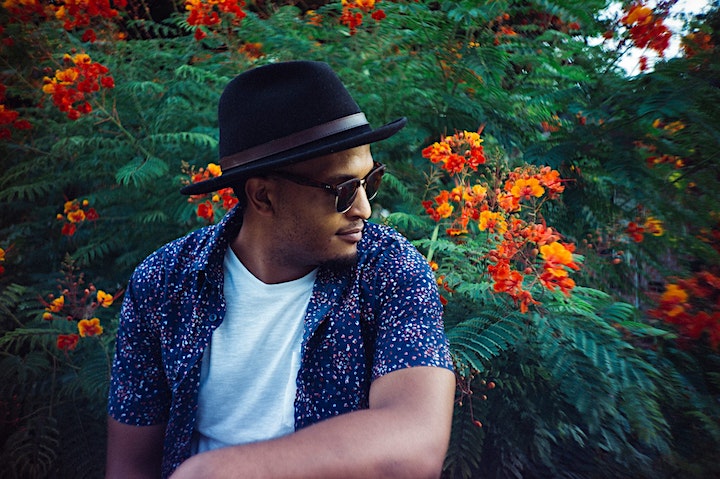