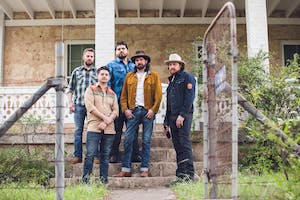 iCal
Google
Micky & The Motorcars return to Sam's for another great show.

Get your tickets today for Micky & The Motorcars

Tickets for Micky & The Motorcars go fast so get yours today! 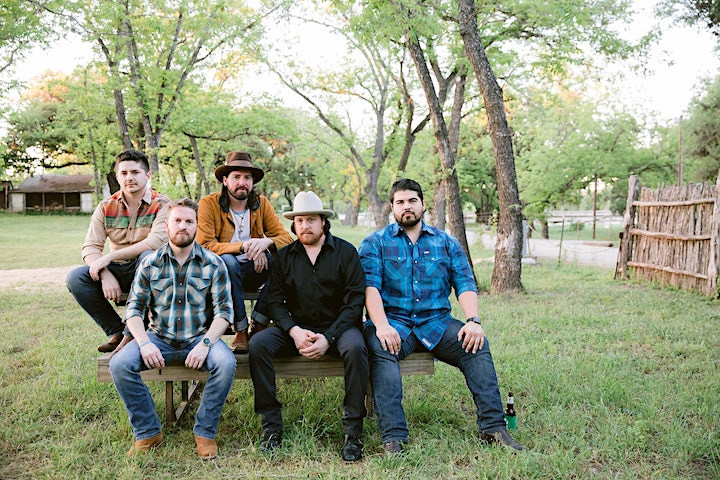 Thirteen years can put a hell of a lot of wear and tear on even the hardiest of rock ’n’ roll bands. But don’t be fooled by all those hundreds of thousands of miles on Micky & the Motorcars’ odometer: pop the hood of Hearts From Above, the long-running Austin band’s seventh album, and you’ll find a brand-new engine, fine-tuned and good to run for at least as many more miles still ahead. And behind the wheel? Two brothers — Micky and Gary Braun — who by their own admission haven’t been this fired up about playing together since they first rode south from the Whitecloud Mountains of Idaho to stake their claim to the Texas and wider Americana music scenes.

Of course, that’s not to say that the years between then and now have been fallow for Micky & the Motorcars, who have spent the last decade and change establishing themselves as one of the exciting young roots-rock bands in the “Live Music Capital of the World” and growing their fanbase through constant touring and a fistful of increasingly confident releases. But Hearts From Above finds founding members Micky (lead vocals and guitar) and Gary (guitar, mandolin, harmonica, and vocals) invigorated and supercharged by a transfusion of new blood from fresh recruits Josh Owen (lead guitar, pedal steel guitar), Joe Fladger (bass), and Bobby Paugh (drums).

“I think that with the last record we were struggling a little bit just trying to keep the band afloat,” says Micky of 2011’s mature but rather ironically titled Raise My Glass, a compelling document of the band at its most ruminative and brooding. “We loved the songs and we loved that record, but everyone was in kind of a tough spot with the same-old/same-old, and I had just gone through a breakup, so it was definitely the harder, darker side of the Micky & the Motorcars. Hearts From Above is more about all of us being in a much better place now. Having the new guys with us now has just brought a lot higher energy level, both onstage and in the studio. It’s kind of like when we first got started 13 years ago. All of us are just having a blast.”