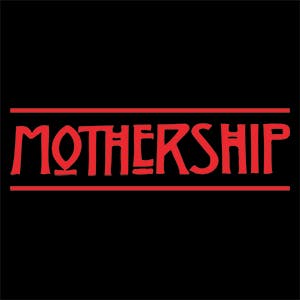 iCal
Google
San Antonio's own Mothership returns to Sam's for another great night of tribute to Led Zeppelin. Even It Up opens with a tribute to Heart.

Get your tickets today for Mothership - Tribute to Led Zeppelin

Tickets for Mothership - Tribute to Led Zeppelin go fast so get yours today!

Known for their captivating live performances, San Antonio-based MOTHERSHIP goes to great lengths to recreate the authentic feel of a Zeppelin concert during the band’s heyday in the mid ’70s; including an elaborate laser, light and fog show, complete with theremin, bow solos, and more.

Like Zeppelin, the band also arranges intricate medleys of popular rock anthems into the show, keeping each show fresh, energetic and full of surprises.

The bottom line: MOTHERSHIP is a unique experience not to be missed! 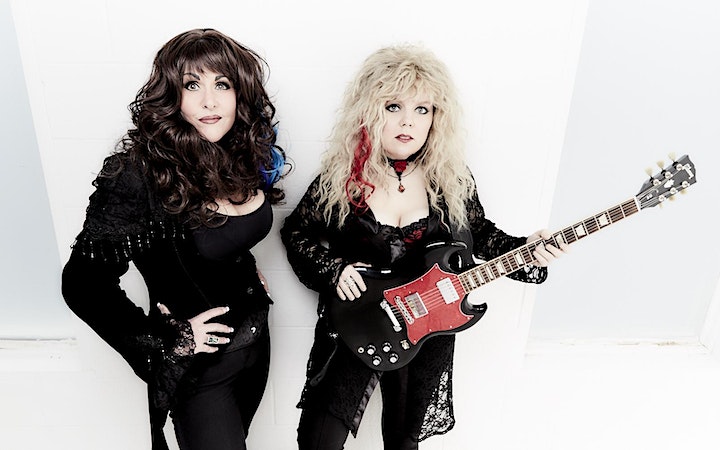 Even It Up : The Ultimate Heart Tribute Band

Even It Up is a group of experienced performers that have come together to form the best Heart tribute band in the southwest. As tremendous fans of the original band, we're fulfilling a dream to be able to bring this tribute project to life.

We're dedicated to bringing the same energy and musicianship that is found in the original rock n' roll band - Heart. We're ready to rock with Heart's greatest, most popular hits - and you just might hear us pay homage to a bit of Led Zeppelin in the process.

Get ready to rock with Even It Up - the Ultimate Heart Tribute Band!