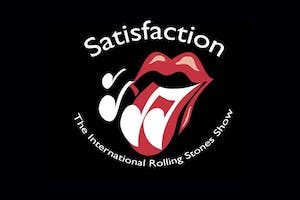 Tickets for An Evening with Satisfaction - The International Rolling Stones Show are limited and will go fast so get yours today! 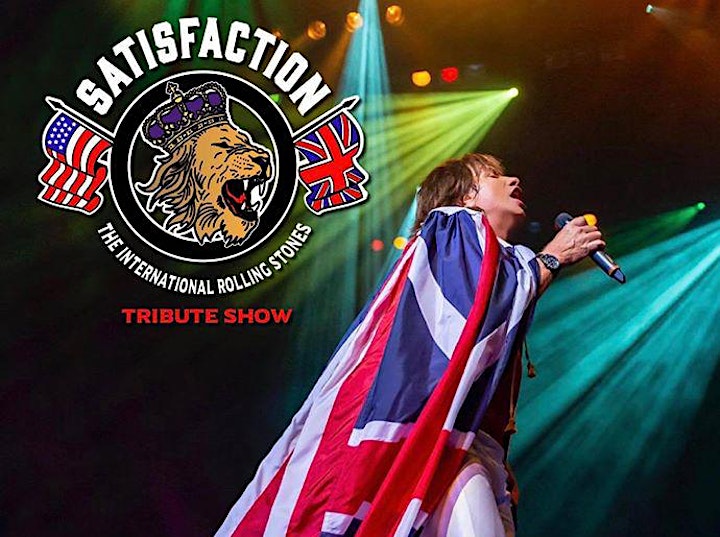