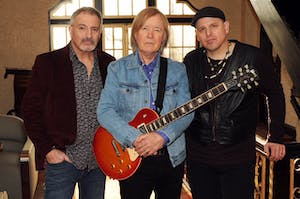 Get your tickets today for Savoy Brown

Tickets for Savoy Brown go fast so get yours today! 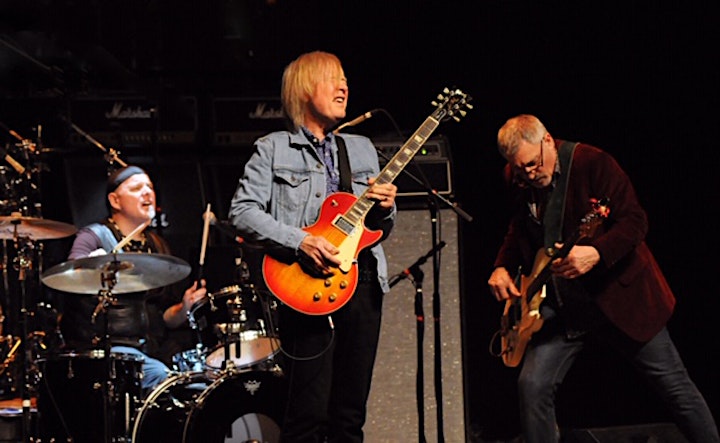 Ruf recording artists, Savoy Brown, are still rocking … 50 plus years after the band formed in London, England in 1965.

One of the first bands from the UK, after The Rolling Stones, to re-invent the blues in the mid-sixties, Savoy Brown, led by guitarist Kim Simmonds, continues to perform, record and influence today.

Modern rock music had its roots in the 1960’s while bands, such as Savoy Brown, helped lay the foundation by combining blues, rock and psychedelia. The band is a veritable history of music, and musicians, with multiple former members going on to form bands such as Foghat, or to play for groups such as Fleetwood Mac, Black Sabbath, The Kinks and many more.

Founding member, Kim Simmonds, has a star on the Rock Walk of Fame and is recognized globally as one of the world’s finest blues/rock players. Says Kim, “I enjoy entertaining, keeping the music alive and giving people inspiration”.

Many of the band’s original songs continue to be played on radio, TV and in movies. Shows including “CSI”, HBO’s “Vinyl”, and a recent Jimi Hendrix movie biopic, gave life once again to Billboard hits such as “Tell Mama” and “Train To Nowhere”.

These songs, and many others (from nearly fifty album releases), all hit high on the Billboard charts while Top 40 albums, such as “Hellbound Train”, made the band a major concert headline act.

The band has headlined on all the world’s finest stages, including the Royal Albert Hall, Madison Square Garden, Carnegie Hall and both Fillmores. 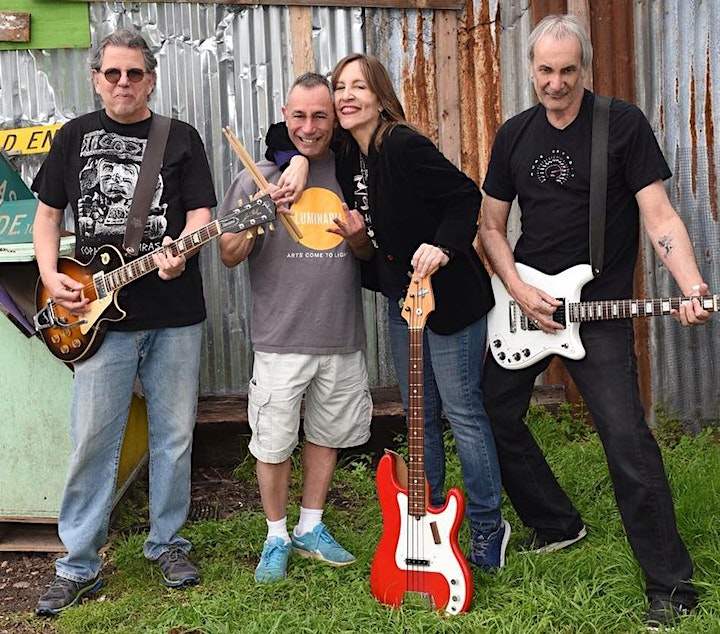 Los #3 Dinners perform original music about life in San Antonio. Meeting at Jefferson High School, they let the genie out of the bottle. What started as parties at Canyon Lake and the "Electric Ranch" for a group of friends spilled onto the streets of San Antonio in the fall of 1979 as Los #2 Dinners. In the 21st century, as Los #3 Dinners, their sound still roars like a fine tuned engine. Check out the songs and come see us. Don't Let Life Live You. Live Life!