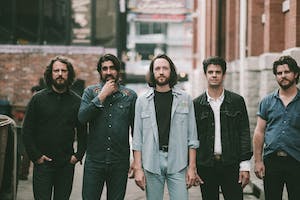 The Band Of Heathens

iCal
Google
The Band of Heathens return to Sam's for a great night of music. New Wildcatters open the show.

Get your tickets today for The Band of Heathens

Tickets for The Band of Heathens go fast so get yours today! 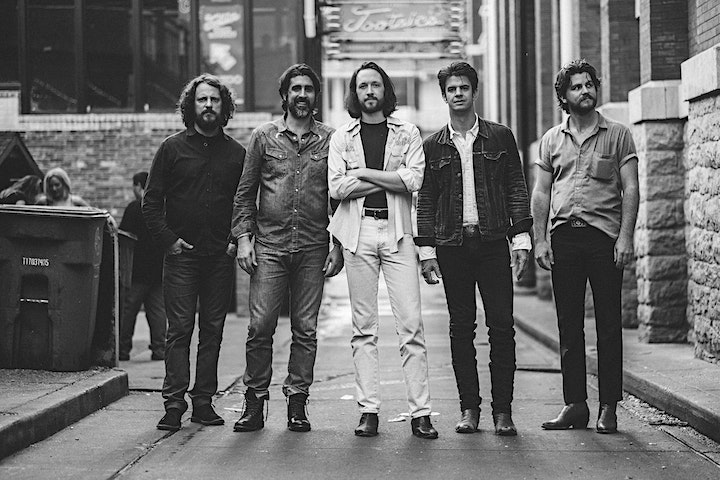 The Band of Heathens

Sometimes it’s the “happy accidents,” rather than elaborately laid plans, that lead to something lasting, and that’s precisely the case with award-winning Austin rock and roll stalwarts, The Band of Heathens.

“It’s really funny how the loose, tequila-fueled weekly side-project that started almost 14 years ago has evolved into what the band is today,” singer and songwriter Gordy Quist says with a laugh as he recalls the band’s road to success.

But planned or not, the band has enjoyed sustained success for more than a decade, racking up 10 albums and more than twelve hundred performances in thirteen countries. Quist and Ed Jurdi, the band’s other principal singer and songwriter, are the only founding members still in the group that first came together in 2005. The core lineup of Jurdi and Quist on guitars and lead vocals, were joined by Trevor Nealon on keys in 2009 and Richard Millsap on drums in 2012. Bassist Jesse Wilson came on board in 2017.

Despite a few changes in personnel along the way, one thing has remained constant for the band. “The thing we always set out to do was to make timeless music, timeless records,” Jurdi says. “Not what’s fashionable or what’s trendy, but what inspires us.” 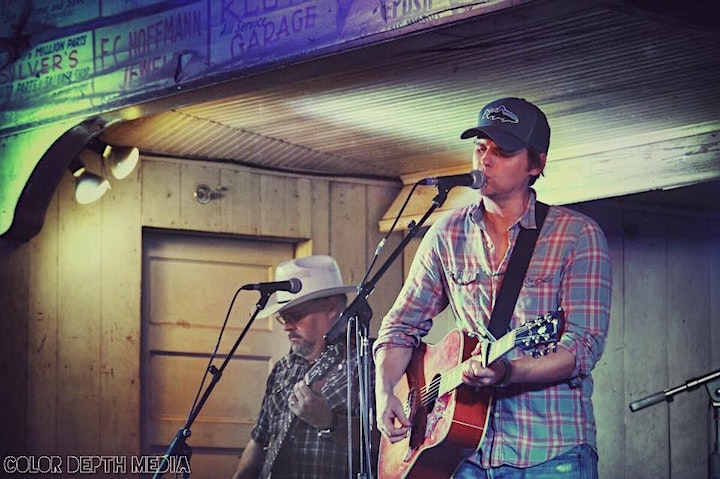 Austin based band, New Wildcatters, will release their debut album in the fall of 2020. The album Junebug Parade is a return to roots story about front man and songwriter, Jeff Whitehead, and his upbringing in eastern Texas. Born and raised in College Station, Whitehead, always the wild spirit, felt the pull of adventure and travel. As a kid, he would often ride his bike on the winding back roads just to see where they led, eventually stopping in at fillings stations in neighboring towns to call his Mom, who had told him not to get on the highways, to come pick him up. During these wanderings, he’d ride to the Navasota River, fishing pole tied to his bike, and spend his days fishing for catfish and dreaming about where the river went after it disappeared around the bend. These times alone at the river, Whitehead would make up songs to entertain himself, singing them to no one but the surrounding oak trees in the dense river bottom.

Now living in Austin, Texas, Whitehead felt the pull of home. With thoughts about his experiences growing up in Brazos Country and had a homesick feeling he couldn’t shake, he decided to head back home to see his folks in College Station. He spent time traipsing around his old haunts in Brazos County, hitting the old bars, and walking the Navasota and Brazos river bottom. Seeing these places through fresh eyes, Whitehead felt inspired and song lines started filling his mind.

Whitehead returned to Austin with new perspective and shortly thereafterwas introduced to songwriter and Band of Heathens front man, Gordy Quist. They met for a writing session and soon discovered they had grown up within an hour of each other- Whitehead from College Station, Quist from north Houston. Immediately, this sense of place started to seep into their songwriting- from the bottomland of the Brazos River, to the East Texas pines, to the streets of Houston. Says Whitehead, “they say, write what you know, so we wrote about humidity.”The first session finished “Long Lost Son”. More would follow. After a year of writing, the two went into The Finishing School, an Austin recording studio with Quist taking the lead as producer.