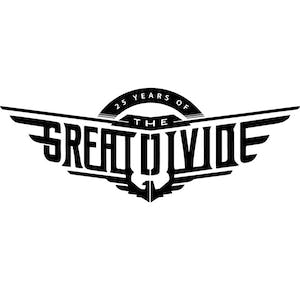 iCal
Google
Come join us for a great night music with the return of The Great Divide.

Get your tickets today for The Great Divide

Tickets for The Great Divide will go fast so get yours today! 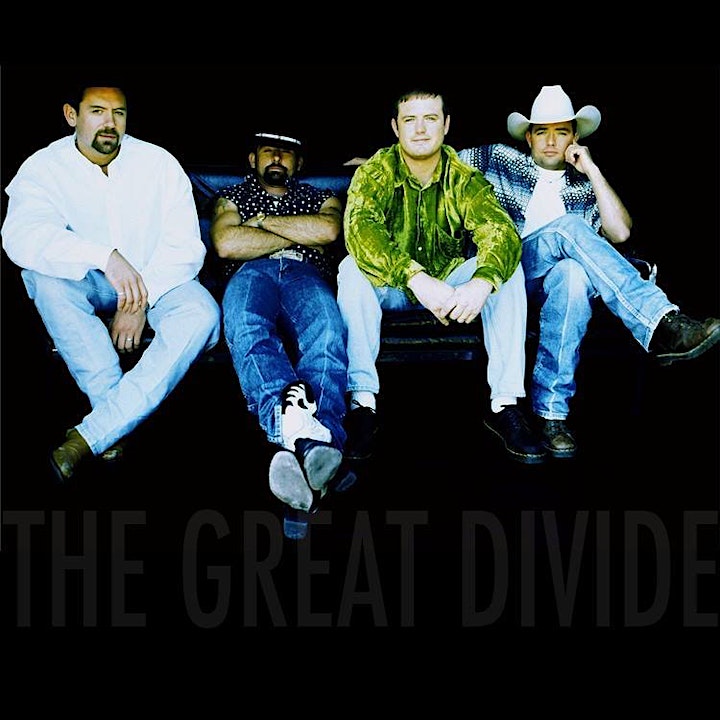 The Great Divide has long been considered pioneers of the Red Dirt music movement, and in the early 90’s brought their own special brand of Red Dirt to a national audience when they inked a deal with Atlantic Records. In 1994, their major label debut BREAK IN THE STORM garnered them a strong foothold in a predominately mainstream market. The first single release and music video “Pour Me A Vacation” garnered them admirable mainstream success both at radio and on CMT. Their second major label release REVOLUTIONS continued to push the envelope debuting on the Billboard Country Chart at #73 in its first week. Sound Scan reported REVOLUTIONS as the #4 best selling album in all music genres throughout Oklahoma City Metro. It was also #29 in pop sales in Nebraska and #18 in country sales in Ft. Worth. The album’s first single “San Isabella” further demonstrated the growing impact of their sound on country music fans everywhere. The video was shot in the beautiful San Isabella mountain Range in New Mexico and made its debut on CMT’s Hot Shot video show. In 2000, the band signed with Broken Bow Records (the indie label now best known as the home of hit-maker Jason Aldean) and released AFTERGLOW: THE WILL ROGERS SESSIONS. During this time period, The Great Divide had evolved into one of the biggest drawing acts in Midwest where sold out shows became inevitable with a growing legion of fans all across the country. In 2001 the guys went back to marketing their own music and released REMAIN independently in 2002.

Throughout their long journey together, The Great Divide never wavered from their commitment to original music beset with powerful, heartfelt lyrics intertwined with their distinctive country-rock sound. In what was once a label conscious industry they were always concerned with the music rather than its definition. Americana, alternative country, outlaw, country-rock-it all fits at times. The sound is definitely country, but the songs reflect a wide range of lyrical influences, from classic blue-collar imagery of Bruce Springsteen or John Mellencamp to the countrified earthiness of Guy Clark or Steve Earle. It was The Great Divide that paved the way for other successful Red Dirt acts such as Cross Canadian Ragweed, Jason Boland and The Stragglers and Stoney LaRue, just to name a few. Their success and their legacy remains a proud part of Oklahoma’s tradition of harboring some of the best damn music talent on the planet.