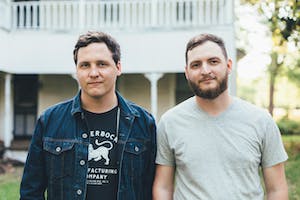 Get your tickets today for The Powell Brothers.

Tickets for The Powell Brothers on sale get yours today! 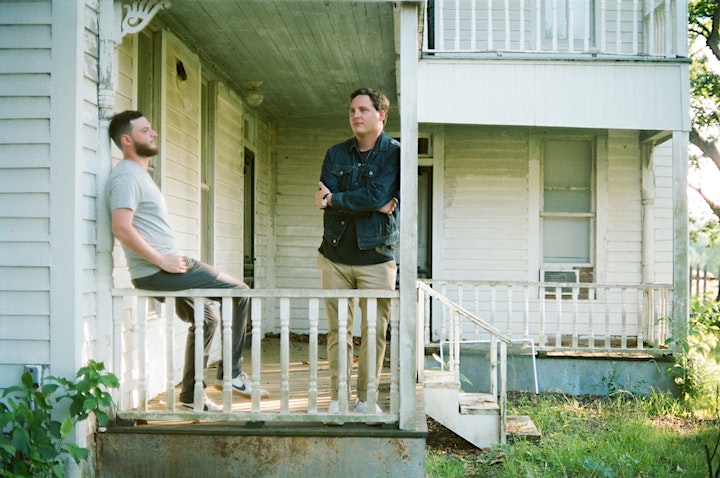 The Powell Brothers are Country/Americana recording artists from Houston, Texas.

​The trio is fronted by brothers Taylor Powell (lead vocals, lead guitar) and Blake Powell (bass guitar and backing vocals). On February 14, 2019, The Powell Brothers released their first full length album entitled “Leave On The Light.” Recorded in Nashville at Ravens Landing studio, “Leave On The Light” was produced by Scott Quintana and engineered and mixed by Gena Johnson (“A Star Is Born” soundtrack, Zac Brown Band, Brandi Carlile) and features ten tracks written by the brothers. The album combines elements of folk-rock, rootsy soul and country, and features a bevy of notable Nashville players including legendary pedal steel guitarist Paul Franklin; Josh Matheny on dobro/lapsteel; Kyle Ryan on banjo; Matt Utterback on bass; Adam Keafer on bass; Will Cafaro on bass and Scott Quintana on drums and percussion.

​The brothers recorded this album during the aftermath and devastation of Hurricane Harvey. Perseverance, resilience and life on the road provide the backdrop for this new collection of songs that staggers artfully between timeless arrangements and sharp songcraft showcasing a defiant, evolving band on the rise. 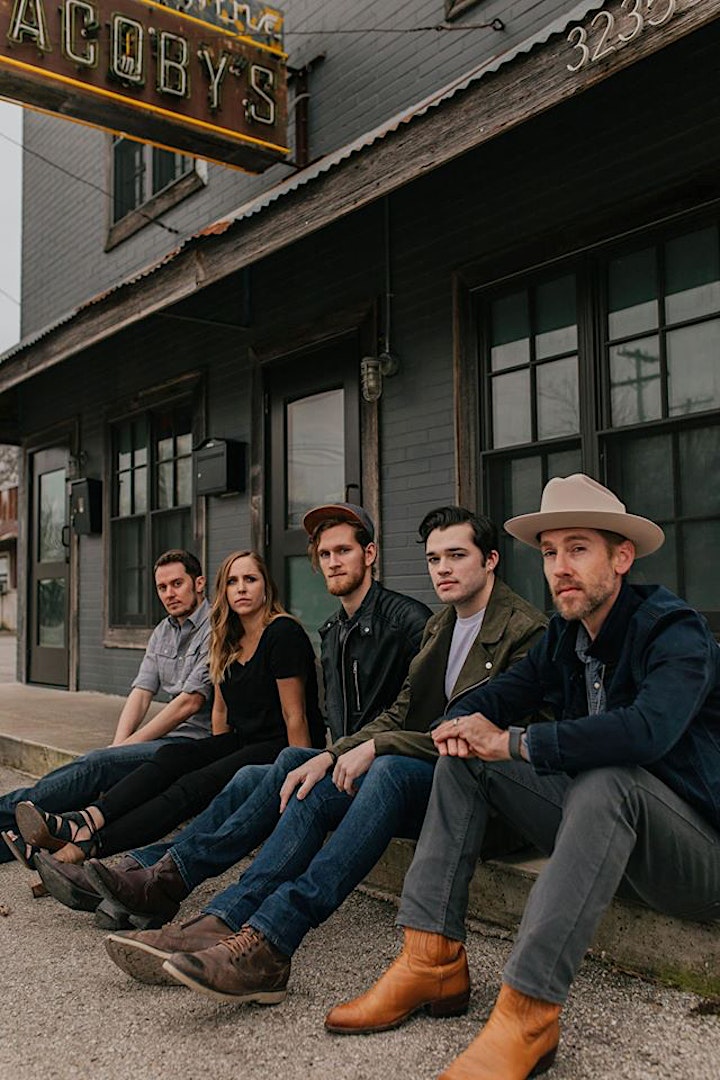 The Barrens are a five-piece, alternative-country group based out of Austin, Texas.