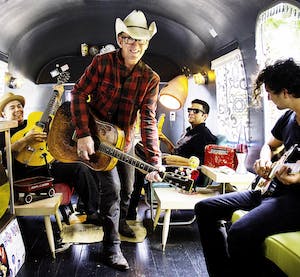 iCal
Google
An Evening with Two Tons of Steel.

Tickets for An Evening with Two Tons of Steel are limited and will go fast so get yours today! 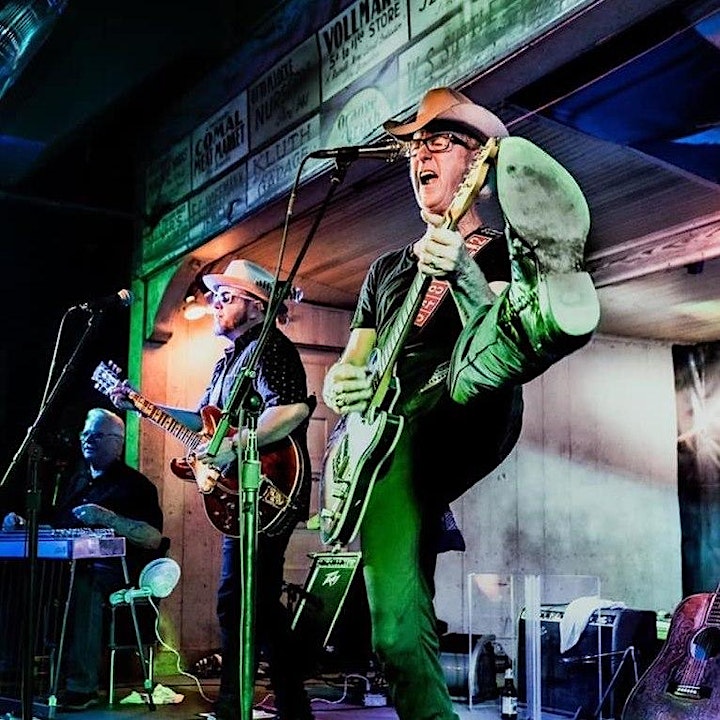