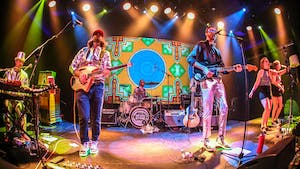 Get your tickets today for HeartByrne: A Talking Heads Tribute

Tickets for HeartByrne: A Talking Heads Tribute go fast so get yours today! 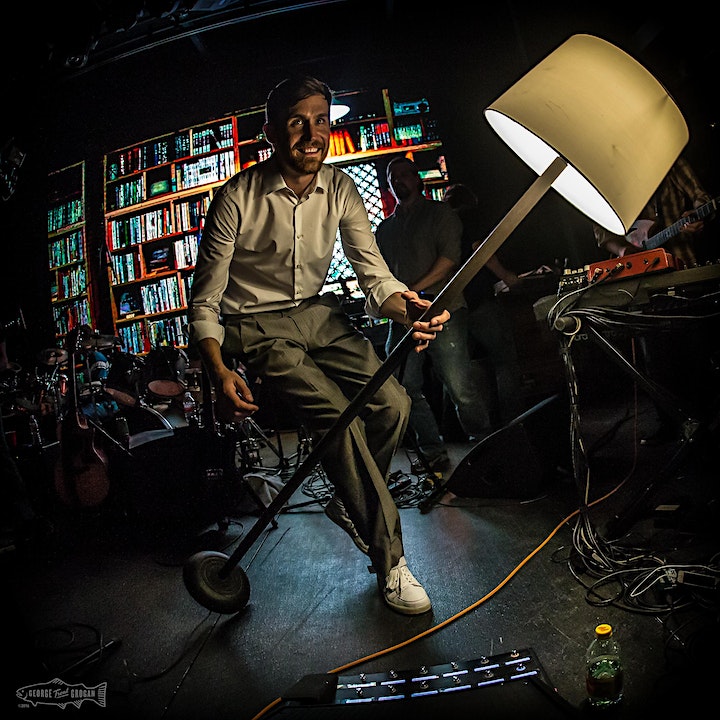 HeartByrne pays tribute to Talking Heads and David Byrne, who fused pop, funk, art rock, and African rhythms into perhaps the most adventurous, danceable and timeless music to emerge from the new wave movement. HeartByrne picks up the torch where the seminal concert film 'Stop Making Sense' left off, breathing new life into the classics and pushing the grooves into uncharted sonic territory. What began as an informal ‘hoot night' has evolved into a must-see live act featuring vocalist Andrew Harn and some of Austin, TX's most talented musicians. 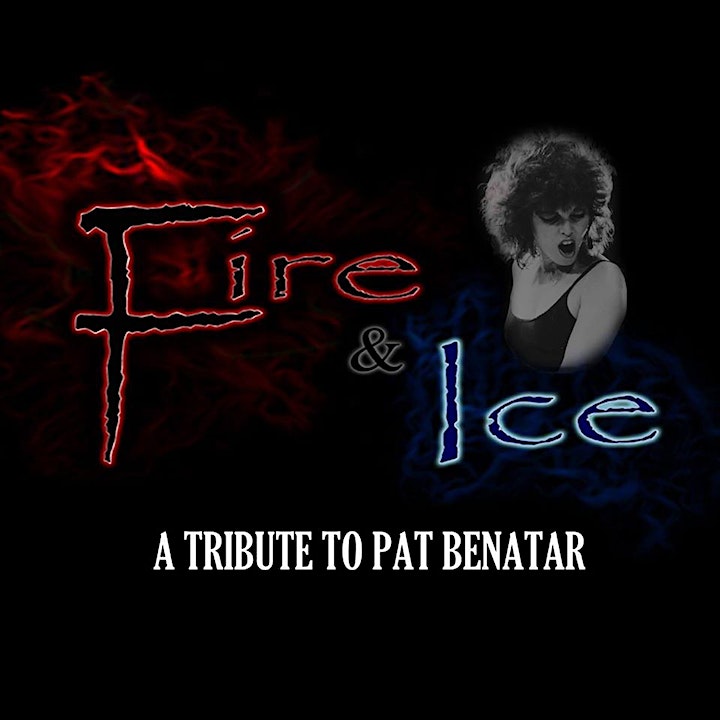