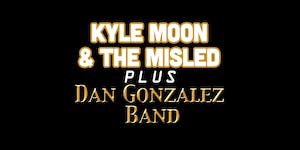 iCal
Google
An evening of local music with Kyle Moon & The Misled plus Dan Gonzalez Band. 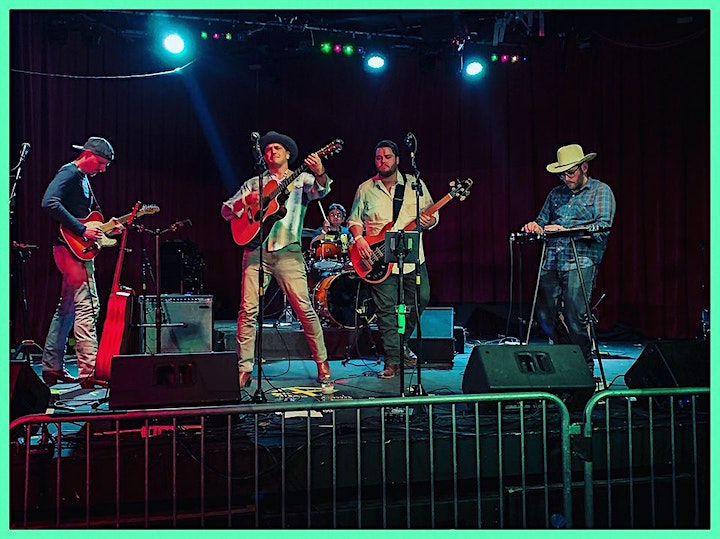 After his stint as songwriter and performer of "The Little Ravens," Kyle Moon moved from Denver, CO to San Antonio, TX where he met some great musicians to create some Americana music with some country western sounds. 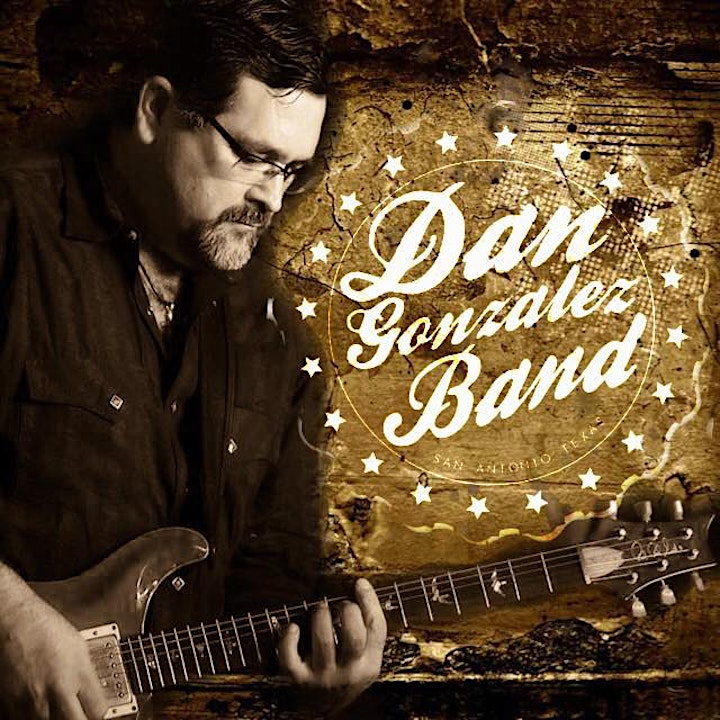 During the early 2000′s, Dan started performing in San Antonio with the cover band, Prime Suspects. After a few years of playing local clubs, his drive to play his own material prompted him to leave the group, and form his own band. He quickly assembled some of the top sidemen from the San Antonio area, forming the Dan Gonzalez Band. The group’s current lineup is Matt Alpert (Lead Guitar), Al Hockley (Keys), Brent Martin (Drums), and Mike McLean (Bass.)

The Dan Gonzalez Band’s first break came in 2010 when the group landed a show opening for national touring band, Matt King in San Antonio. Since then, the band has opened for a number of national acts, including Uncle Lucius, Emory Quinn. The band brings a collective 90 plus years of performing experience to their high-energy live shows, which blend pure showmanship with razor sharp musical talent.