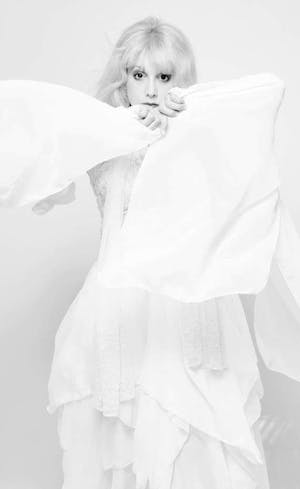 iCal
Google
Ring out 2019 and ring in 2020 with a great night of Fleetwood Mac and Stevie Nicks music with Nightbird.

Tickets for New Years Eve Bash with Nightbird: Tribute to Fleetwood Mac & Stevie Nicks will go fast so get yours today! 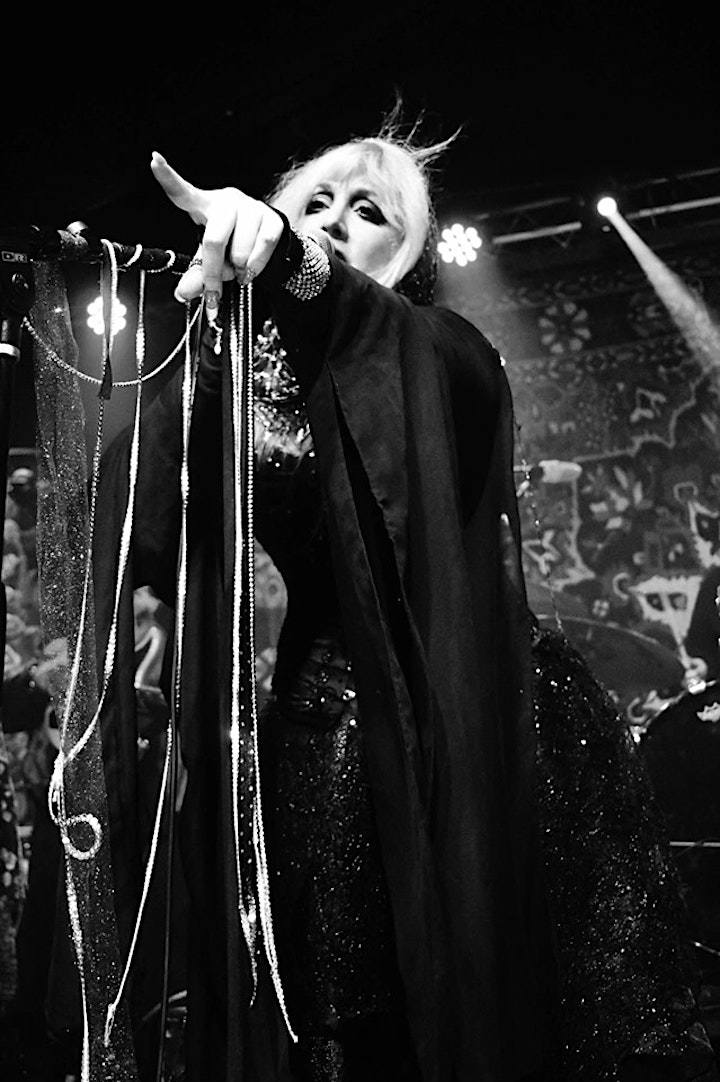 Nightbird has performed for almost 10 years. Venues Nightbird have played include Aztec Theatre, Isle of Capri Casino, Belle of Baton Rouge Casino, House of Blues Houston and Dallas, Tolbert's Restaurant, Sam's Burger Joint, Woodlands Waterway, and many others. They opened for such classic acts The Doobie Bros., and Starship at Cynthia Woodlands Pavilion. They were nominated in 2010 and 2012 for best tribute in Houston Press Awards.

Close your eyes and experience a tribute that strives to recapture the fire, energy, and spirit that Fleetwood Mac and Stevie Nicks bring to the stage.