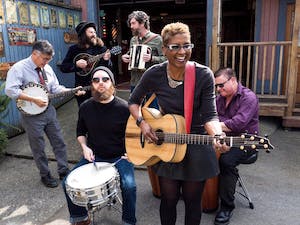 iCal
Google
An evening with the Paula Boggs Band.

Get your tickets today for Paula Boogs Band

Tickets for Paula Boogs Band on sale get yours today! 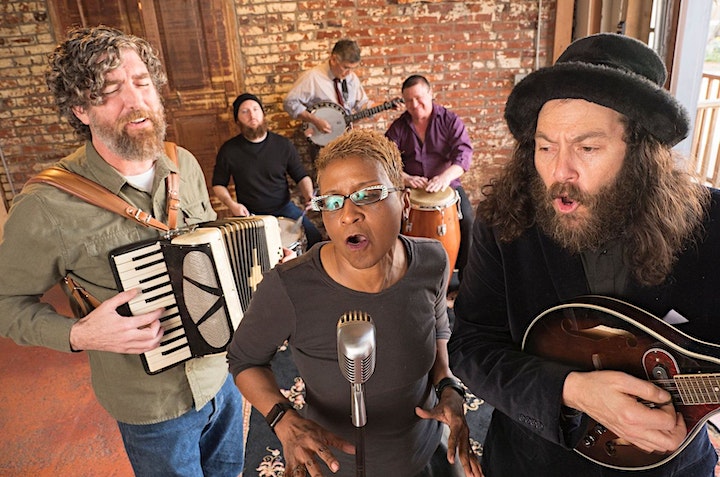 The 6-piece Paula Boggs Band traverses jazz, world, rock and Americana. They released debut album "A Buddha State of Mind" in 2010 and "Carnival of Miracles," produced by Grammy-winning Trina Shoemaker in March 2015. Their sound is "Seattle-Brewed Soulgrass"and the band has performed 200+ shows nationally and in Canada since releasing "Carnival of Miracles." The band released an "unplugged" EP of consciousness songs, "Live at Empty Sea, Songs of Protest & Hope” and a 3rd studio album, Elixir, The Soulgrass Sessions, also produced by Shoemaker, in 2017. “Mistletoe & Shiny Guitars,” the band’s first original holiday song was recorded at Bear Creek Studios, produced by Ryan Hadlock (The Lumineers, Vance Joy, Brandi Carlile) and released in November 2018. Paula Boggs Band is sponsored by Deering Banjos, Breedlove Guitars and Radial Engineering Inc.

"Boggs is like the Dylan, the Peter, Paul, and Mary, the Joan Baez of this era."